Zamfara To Be Declared A State Of Emergency. 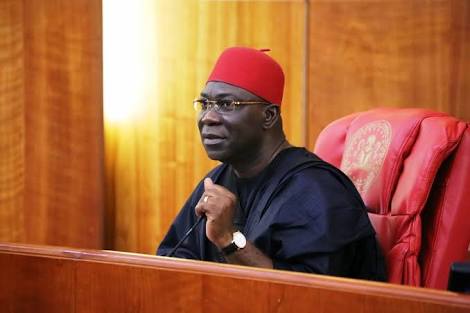 The deputy senate President, senator Ekweremadu alongside other senators at the house of Assembly have called for the declaration of a State of Emergency in Zamfara.

This is as a result of ths never-ending crisis in the state, which has claimed several lives and properties.

Senator Kabiru Marafa has on several occasions called the attention of law makers to the killing in the state.
The senators have therfore reached a consensus to declare Zamfara a State of Emergency to help stabilise the state.