ZAINAB ALIYU HAS RETURNED; WHERE IS LEAH SHARIBU? – CAN 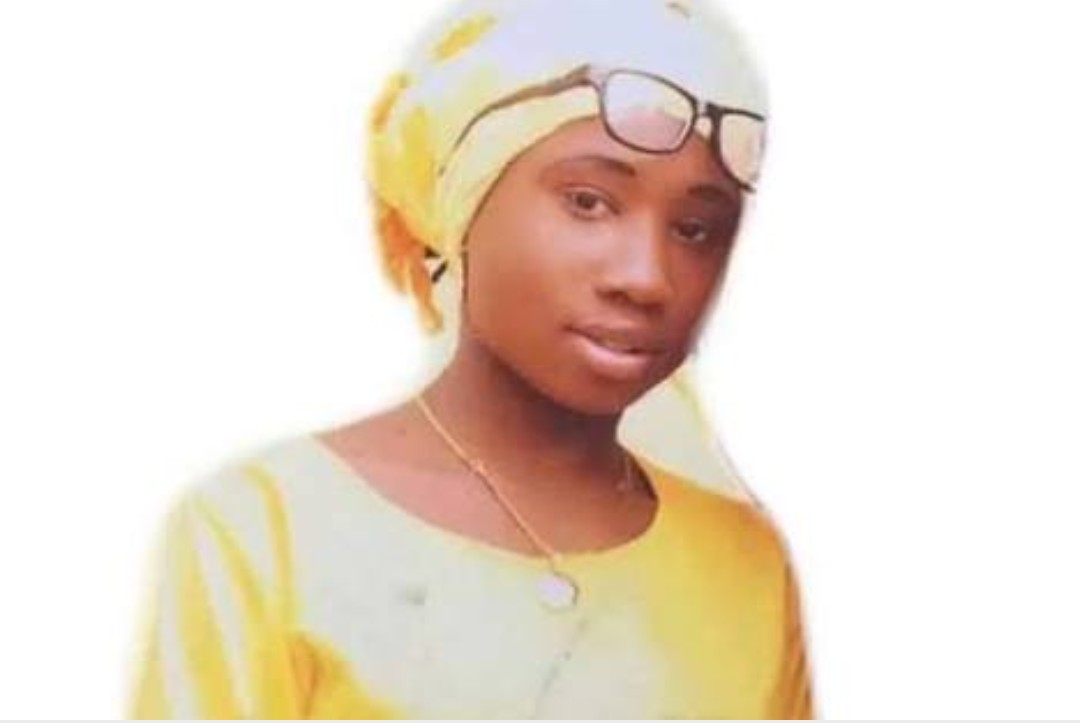 The Christian Association of Nigeria, Northern State chapter has reacted to the release of Zainab Aliyu, the Nigerian lady who was wrongly detained in Saudi Arabia for trafficking Tramadol. 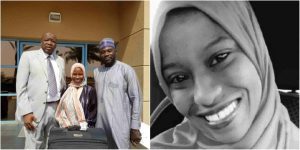 Rev. Joseph Hayab, the public relations officer for CAN released a statement expressing His concerns over the continued detention of Leah Sharibu.

Reverend Hayab in His statement, said he is forced to ask if some Nigerians are more important than others since the Federal government was fast in ensuring the safe return of Zainab.

“CAN Northern states rejoices with the parents of Zainab Aliyu and the government of our country for securing her release after she was arrested and detained in Saudi Arabia for allegations of drug trafficking.

It is sad that many innocent Nigerians are suffering for a crime they know nothing about. This prompt effort by government is commendable and should be sustained for all and in the future, because this is what we want to see from our leaders in this country.

But as we rejoice about this development, we are also compelled to ask this important question: Are all Nigerians equal or some are more equal than others?

We are aware that many innocent citizens of our country have been arrested, some killed and others are still in detention; but we have not heard any directives from Mr. President to his Attorney General to take action about them with this kind of urgency.

If we want our citizens to be proud of their government and country, then we need to show equal concern about what happens to everyone in this country. We cannot also celebrate the release of Zainab and forget Leah Sharibu who did not commit any crime but has been in captivity for over a year now.

We, therefore, appeal to President Buhari to direct his security agencies to double their efforts and get Leah released and reunited with her parents. Leah, too, wants to enjoy the protection of her leaders”.