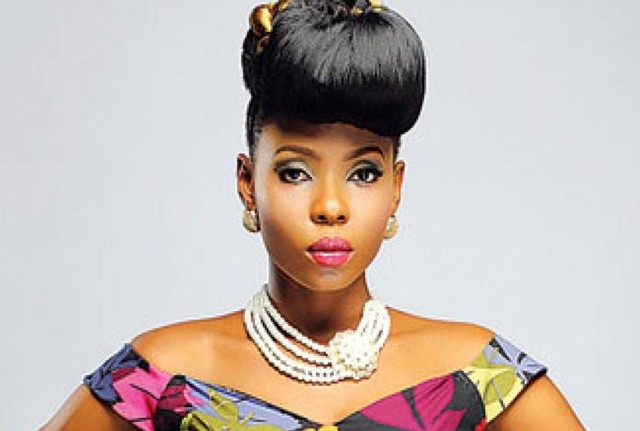 Mr Gambari is a retired diplomat who served in Buhari’s military government in the 1980s.
Some people have
tweeted their support for her sentiment,while some suggested that Alade should look at his experience and not focus on his age

TOP SHOWS AND EVENTS YOU CAN STILL ATTEND THIS DECEMBER