YAHOO YAHOO! 9 NIGERIANS FACE 20 YEAR JAIL TERM IN THE US 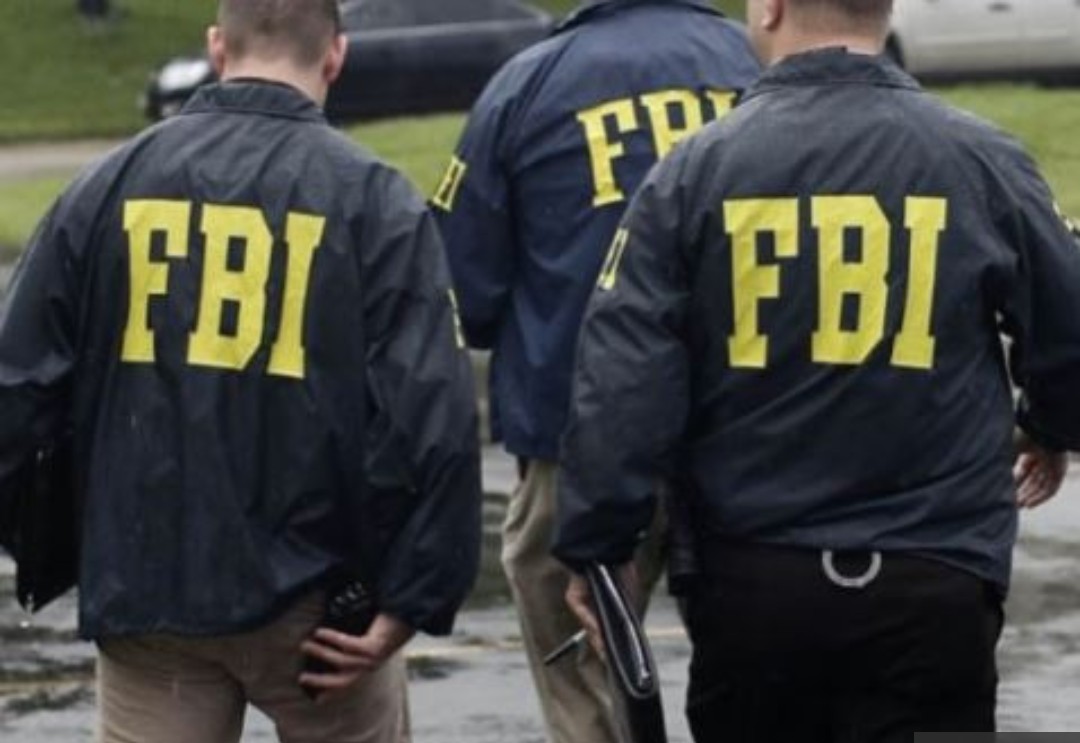 Nine Nigerians have been arrested for allegedly defrauding businesses and individuals of more than $3.5 million through business email compromises, a Russian oil scam, and a romance scam. This took place in the United States.

The suspects were accused of participating in a scheme to defraud businesses and individuals through several categories of false and misleading representations. These include sending unsuspecting victims email that appeared to be from legitimate business counter-parties that included instructions to the victims to wire payment to those seemingly legitimate business counter-parties into some bank accounts, the bank belonging to the other members of the conspiracy.

According to the statement, the victims, in reliance on the misleading representations, transferred in excess of $3.5 million into bank accounts opened in the names of oil companies but maintained by the defendants. All the nine suspects were arrested in different cities across the United States.

They have each been charged in the indictment with one count of conspiring to commit wire fraud and they face a maximum potential sentence of 20 years in prison.