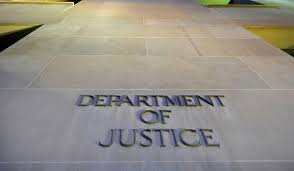 California woman has admitted to threatening to bomb the nation’s oldest Catholic school for girls after the school’s alumni magazine said it planned to feature same-sex wedding announcements.

Federal prosecutors said Sonia Tabizada, 36, left two menacing voicemails with the Georgetown Visitation Preparatory School in Washington, DC, in May 2019 after learning of the announcements, stating that they are all children of God worthy of respect and love.

Tabizada threatened to kill school officials and students in one message before calling several minutes later to say she intended to blow up the school and commit “terrorism,” court documents show.