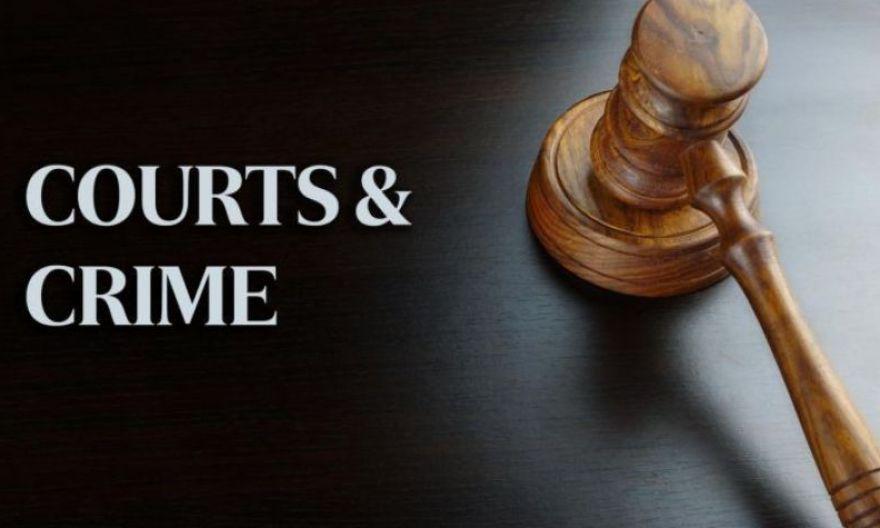 A woman identified as Adefisayo Adekunle has  appeared before  an Osun State Magistrates’ Court in Osogbo on Monday for declaring her housekeeper, known as Motunrayo Olatona, wanted on social media.

The defendant was also accused of intending to injure Motunrayo when she urged her to apply a charm she had created when she appeared before the presiding magistrate, Olusegun Ayilara.

According to the facts of the accusation brought against the defendant, she conspired to jeopardize the life of her house help, Olatona Motunrayo Opeyemi on the 19th day of August, 2021 in Ayekale, Osogbo, by preparing a charm for her to use.

NEWSNAIJA   gathered She was also accused of illegally giving a charm to the housekeeper with the aim to harm her.

The defendant was also accused of acting in a way that was likely to provoke a breach of peace by emailing an illicit photograph of her housekeeper and posting a wanted poster on social media.

The defendant’s attorney,Muftau Adediran had announced her appearance and filed an oral application for her bail.

The prosecutor,Razaq Olayiwola did not object to the application.

According to Ayilara, The defendant was then granted bail in the sum of N200, 000 with one surety in the same amount