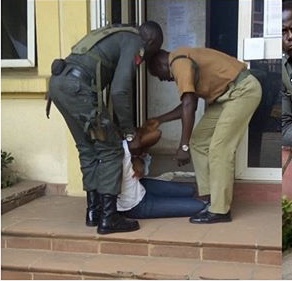 It was drama gallore in court yesterday as 36-year-old Stella Gilbert, collapsed, after Justice Raliat Adebiyi sentenced her to death for stabbing her neighbor, Stella Godwin, to death during a battle of blood in the Ajegunle area of Lagos state.

Stella was found guilty on a one count charge of murder brought against her by the Lagos State Government. Gilbert had stabbed a Mrs. Godwin, a mother of three toddlers to death with a knife during an argument that escalated on June 22, 2013. The case had been in out of court from the time of the incident until the final verdict was passed yesterday May 7th 2019.

After all, it is true what they say that Nobody wants to die. 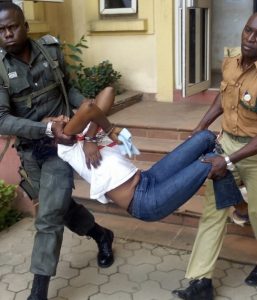