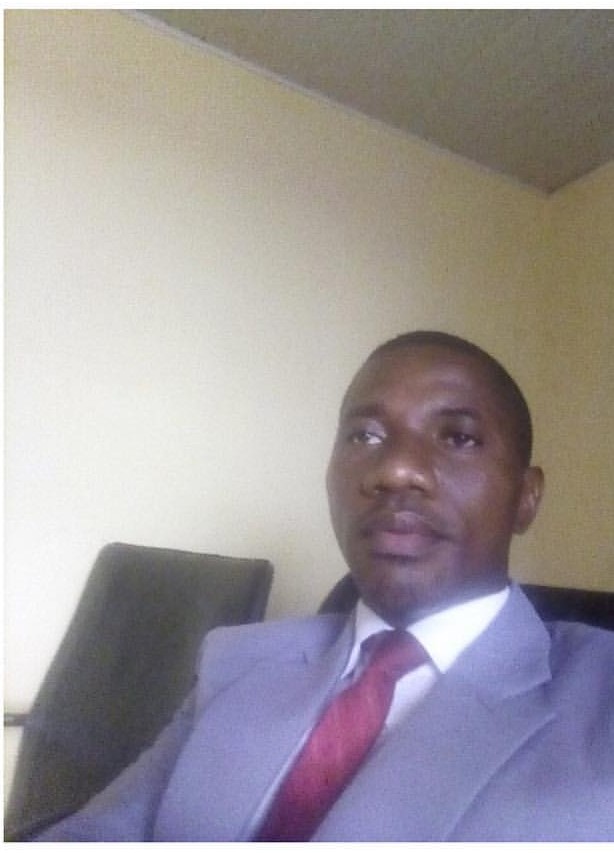 The head of the Living faith Church, Amagba community, Benin City, Edo state has been arrested for allegedly molesting a 17- year old girl.

Pastor Kingsley Emeka Mokwunye was arrested alongside his wife, Cynthia.

The girl who is the only daughter of her parent, reports the entire incident.
” It all started when he would call me separately to advise me like his daughter. I felt safe because he is a pastor. He would tell me not to follow bad friends and how i should mess around as a child of God ”

” later on he started to teach me how to drink alcohol and then told me he likes me. He started to show me things i’ve never seen like pornography and took me places i’ve never been.”

” He started to molest me and told me not to tell my parents because they wont understand what He was doing. This whole thing began to affect me especially when i see him in church. I told his wife but she didn’t believe me”

The girl’s father also took his time to spew his disgust.
“I am totally shocked at this and more shocked that its happening to me. My daughter does not go out. She has been in boarding house. We dont even send her to market. He slept with her even when she was having her menstrual flow. There was a time Pastor emeka visited our house and i could smell alchohol.

“I want Justice for my daughter” he said.