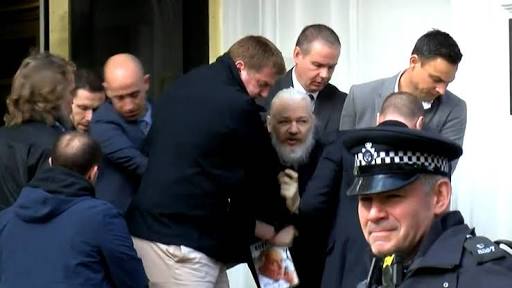 He is being indicted for conspiring with Chelsea Manning to commit computer intrusion.

“The indictment alleges that in march 2010, Assange engaged in a conspiracy with chelsea Manning, a former intelligence analyst in the U.S Army, to assist Manning in cracking a password”

The Australian whistleblower, was arrested on allegations of sexual assault but was granted assylum in 2012 in a bid to avoid extradition to sweden.