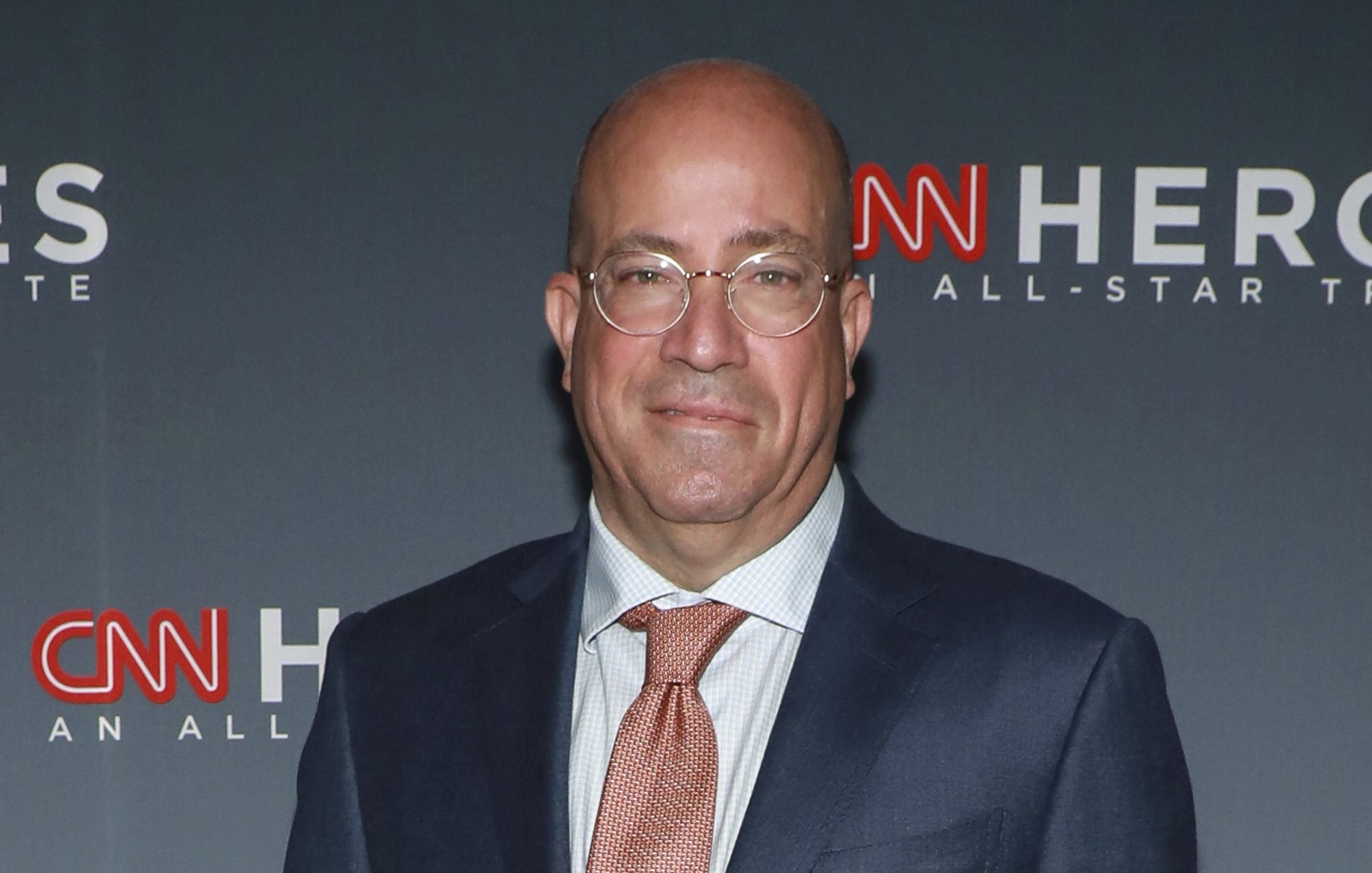 On Wednesday, Jeff Zucker resigned as CNN president, telling employees that he was required to disclose a relationship with a close colleague but had failed to do so.

Zucker announced his retirement after nine years in a companywide email. As part of an investigation into former CNN anchor Chris Cuomo, he was asked about a “consensual relationship with my closest colleague.”

According to sources, the decision came after he was asked about a “consensual relationship with my closest colleague” as part of the investigation into former CNN anchor Chris Cuomo.

Although Zucker’s email did not name the person with whom he was involved, Stelter reported that it was Allison Gollust, CNN’s executive vice president and chief marketing officer.

According to Stelter, Gollust admitted to her involvement in a separate memo to the employees.

She said “Jeff and I have been close friends and professional partners for over 20 years,” Gollust wrote. “Recently, our relationship changed during COVID. I regret that we didn’t disclose it at the right time. I’m incredibly proud of my time at CNN and look forward to continuing the great work we do everyday.”

According to Stelter, in a follow-up memo, he stated that executive vice presidents Michael Bass, Amy Entelis, and Ken Jautz would lead CNN as co-heads beginning Wednesday.