WHAT! PROCESSED URINE IN HIGH DEMAND AMONG NIGERIAN YOUTHS- NDLEA 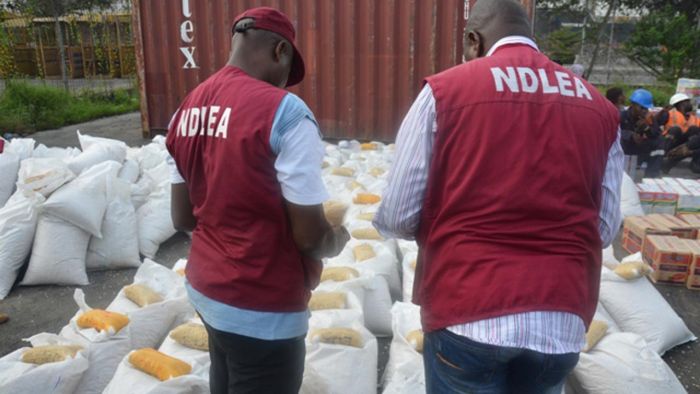 The National Drug Law Enforcement Agency, NDLEA, has revealed that Nigerian youths now use processed urine to get intoxicated.

Ever since the ban and scarcity of some prohibited drugs in the country, youths have resorted to now drinking processed  urine as alternative to get high. This was revealed by the  Head of Drug Reduction of the NDLEA in Adamawa State, Shehu Dankolo.

According to the NDLEA official, since the clampdown on certain controlled drugs, particularly cough syrups that contained codeine by the Federal Government, the cough syrups which were initially sold for N250 per bottle are now being sold for as much as about N4,000. The same thing with Tramadol, which used to be sold for N50 but now goes for about N500.

“Because these abused but banned drugs are so scarce and costly or entirely out of reach, people improvise other things. I won’t include so much detail so that people don’t read this and begin to experiment.”

There is also a certain sweet they put in half bottle of water which they cover up and leave for some days. They form such other things.

There are what we call new psychoactive substances. That is why drug abuse is difficult to tackle” the official said.

Investigation revealed that the youths, hell-bent on abusing drugs, have equally resorted to the use of drugs like Orheptal blood tonic, adhesives and other psychoactive drugs to get intoxicated.