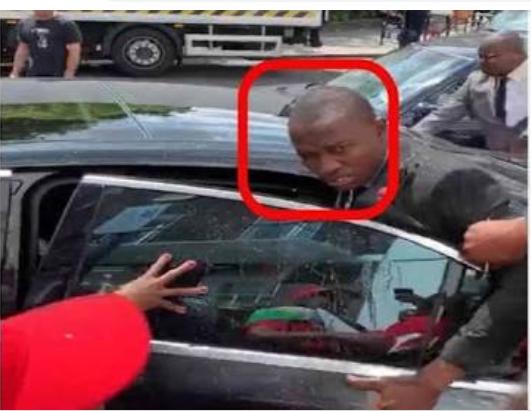 The leaders were said to have been attending an event in the United kingdom when protesters attacked them as they proceeded to leave the venue.

This is coming just a week after IPOB members in Germany attacked Nigerian Senator Ike Ekwerenadu over the incessant killing of Igbos by fulani herds men.