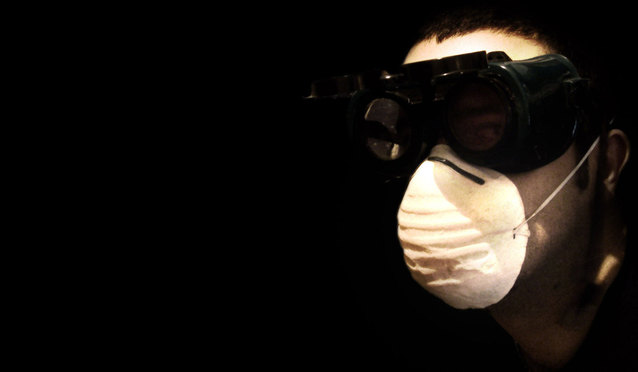 Spokesperson for the city-state, Matteo Bruni, told AFP that the index case was discovered on Thursday.

Reports say the Vatican’s clinic had suspended all outpatient services.

The health facility, which offers services to over 1,000 residents, will be cleaned up while the emergency room will remain open.

Bruni stated that the Vatican was getting in touch with all those, who had passed through the clinic as part of its protocol.

Over 92,000 persons have been infected with the ailment the world over.

4 new  cases have been recorded  in Senegal bringing it to a total of 9 in Africa.