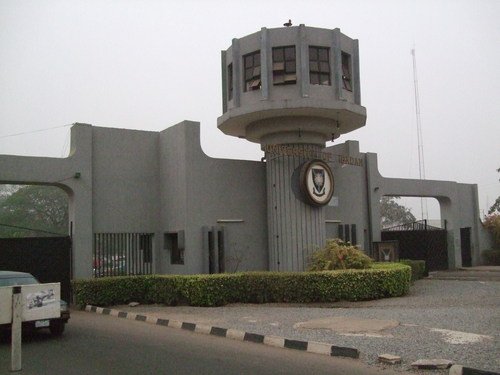 Tragedy struck the premier University of Nigeria when Mr A.O. Subair who recently resigned without notice as a lectuer of the Department of Mathematics of the University of Ibadan (UI) but still lives within the university, died under circumstances believed to be suicide at his staff quarters located on Phillipson Road, UI.

Sources say that Subair had been battling depression for years due to challenges in his home and career.

“He already resigned but was still living on campus. His family had issues relating to childcare. He was a Lecturer 1 and had been on his Ph. D. for 22 years, but he had supervised a lot of people who had overtaken him on the rung while he remained rooted to the same spot. He also had issues in his marriage. He and his wife disagreed over the care for one of their children.

The wife sued him, and the court ruled in her favour, giving a directive that N60,000 should be withdrawn from his salary every month. So, he thought, well, if he resigned, there would be no salary to draw money from. His death wasn’t straightforward, like he slept during the day, died during the sleep, his house was engulfed by smoke and he was asphyxiated” said the lecturer, who asked not to be named.

A student of the Department of Mathematics also said that after Subair was discovered in the house on Tuesday, he was rushed to ‘Jaja’, as the University’s clinic is widely known, and then transferred to the University College Hospital (UCH) in Ibadan, where he died Wednesday morning.

The Unuversity is yet to make a statement regarding this tragic event.