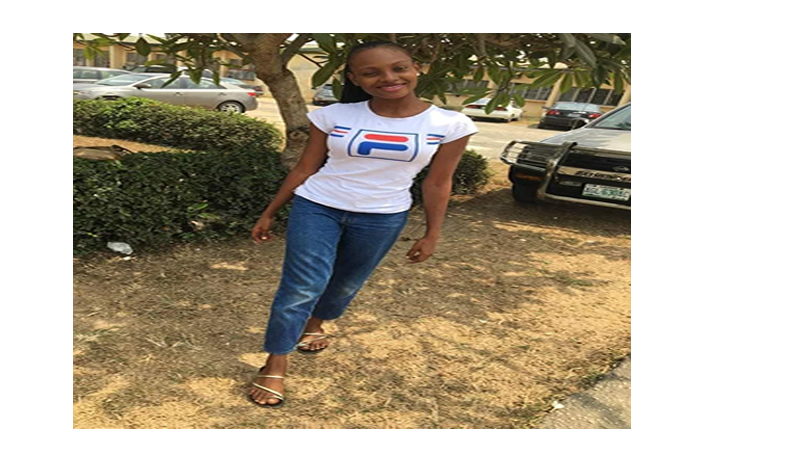 There is fear at the University of Port Harcourt after the death of a student identified as Gloria Adeleye, who reportedly slumped and passed away a few days after taking her first semester exams before traveling to join her family in the Rivers State capital.

NEWSNAIJA learned that Gloria, who was of the Department of Animal Science, finished her exams on Thursday, April 1, 2021, and left the school for her family residence, but a few days later, news of her death filtered into the campus, sending cold quakes down the spine of her friends and the entire department.

The 500-level student was said to have slumped at home on Tuesday, April 6, and was rushed to hospital, where she died.

However, the cause of death has not yet been known.

When contacted, Sammy Kpenu,   the Public Relations Officer of the university, expressed regrets at the development but said it was wrong for anyone to say Gloria died on the school campus.

He stated, “It is fake. The lady, who put up the post that she died in the school, has already apologized to the department because it caused a lot of problems.

“The lady (deceased) had left the school almost a week ago and was in her family house. She finished her exams on April 1 and had been with her family.

“So, from what we heard, she just slumped and by the time she was rushed to hospital, she was pronounced dead. So, it wasn’t anything that had to do with the Uniport community.”

Meanwhile, the Head of Department, Animal Science, and the department’s students association in a statement obtained by our correspondent said they had tried to reach the deceased’s father, but that he was unwilling to speak.

“The department tried reaching the father yesterday, but he was not willing to communicate with anyone. However, the department is planning a condolence visit once a date is agreed with the father,” the statement read in part.