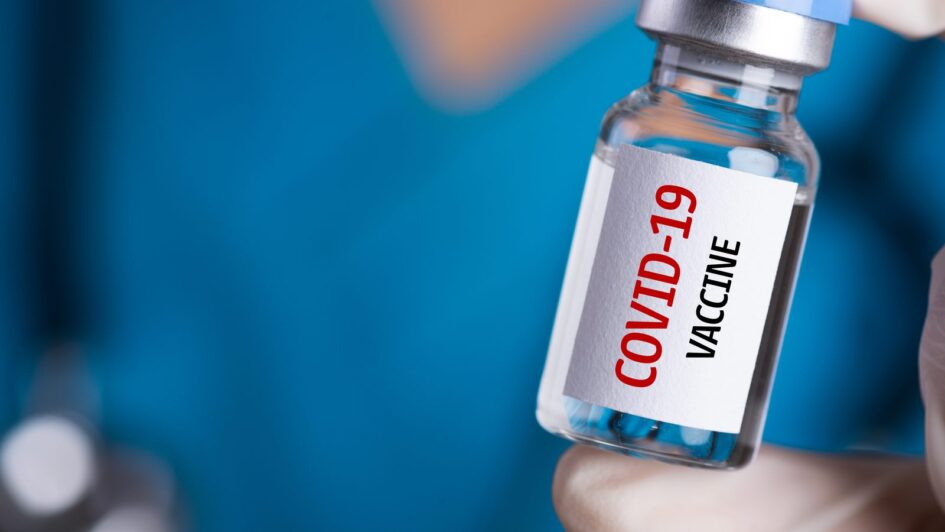 British police on Friday has hunted a fraudster who tricked a 92-year-old woman into handing over £160 to receive a fake Covid-19 vaccine jab in what they called a “horrible and completely unacceptable assault”.

NEWSNAIJA learned the fraudster knocked on the door of the pensioner in Surbiton, southwest London, on the 30th of  December, claiming to work for the state-run National Health Service (NHS).

The 92-year-old reportedly let him into her home, where he jabbed her in the arm with a “projectile-like implement” before asking her for £160 ($217, 177 euros), which he said would be refunded.

NEWSNAIJA further learned that the City of London Police, which investigates frauds and other scams, said it was not known what substance was injected, but the victim showed no ill effects.

Detective Inspector Kevin Ives of the City of London Police Said  “It is crucial we catch him as soon as possible as not only is he defrauding individuals of money, he may endanger people’s lives,”.

Meanwhile, Northern Ireland police warned internet users about a phishing scam in which they are told they are eligible for a vaccine before being asked for bank details.

It was gathered, Britain Government began a mass vaccination program on December 8 last year, prioritizing care home residents and workers, the over-70s, and other vulnerable groups.