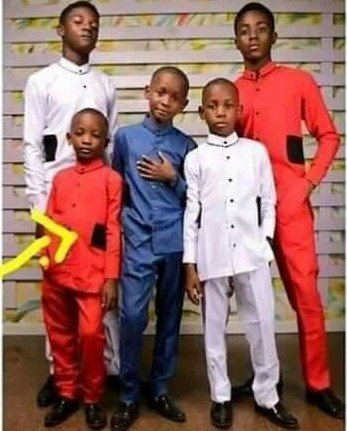 Newsnaija gathered that among the seven persons kidnapped, five persons were members of the same family.

It was further gathered that the bandits, invaded the community about 1:30 am on Friday and shot indiscriminately as they went from house-to-house to pick their victims.

Abdulsalam Haruna, a resident, said the gunmen went away with his wife and four children.

Haruna, who spoke to newsmen, said his two children were students of the Federal University, Malunfashi in Katsina State.

He also said the hoodlums left with two of his neighbor’s children, adding that the bandits attacked two other houses in the area, including that of a retired director in the Kaduna State Ministry of Education.

Haruna said, “The incident happened about 1:30 am (on Friday). They broke my gate and came into my compound. They broke the door to my house and ordered everybody to follow them.

“They went away with my wife and four of my children, two of which are students of the Federal University, Malumfashi, Katsina State.

“They also attacked my neighbor and went away with two of his children.