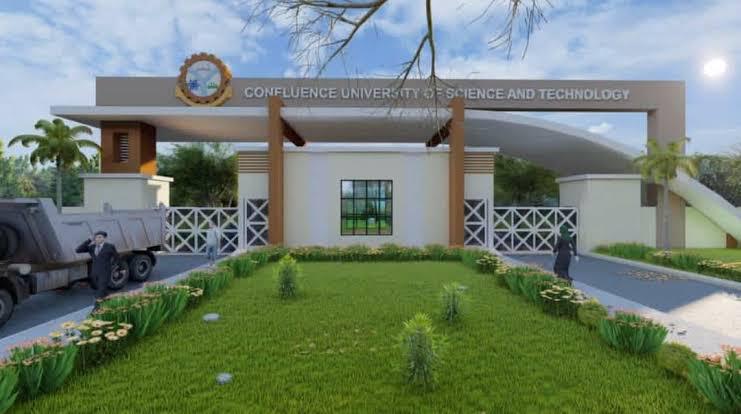 NEWSNAIJA gathered that the event happened on Sunday while the victims were attending a service at the Living Faith Church in Osara.

The victims were apparently taken into the jungle by the kidnappers, who were believed to be armed with AK-47 weapons.

According to an Osara community elder who did not want to be recognized said,  pupils and instructor were picked up on the aiAbuja-Lokoja-Okene while returning to their school,

The community elder called the highway “very dangerous to drive” for motorists, particularly those traveling at night.

According to the source, there have been 12 incidences of robbery and kidnapping in the area this year alone, and residents living along the highway are living in fear.

The victims, according to several residents, were from the Confluence University of Science and Technology, a new institution that opened in the town in 2020.

While the incidence was confirmed by CUSTECH management, the students were not registered with the school.

CUSTECH’s Public Relations Officer, identified as Balogun David,  stated in a statement on Tuesday, “Without mincing words, there was actually an abduction case on Sunday, August 29, approximately 7.30pm at Osara, in the Adavi Local Government Area, Kogi State.” Joseph Arome Simeon, a CUSTECH staff member working in the ICT department, was kidnapped along with two female students from the Kogi State Polytechnic, Itakpe campus.”

Balogun stated the trio had gone to the Living Faith Church on the outskirts of Osara for a vocal training session when they were kidnapped, according to details provided to the Vice Chancellor, Prof. Salawu Sadiku, and the CUSTECH Information Unit.

“According to other accounts provided by security personnel, the kidnappers shot endlessly into the air before abducting their victims from the Living Faith Church in Osara,” he continued.

The state Police Public Relations Officer, Willy Aya, said he hadn’t been briefed on the incident yet and promised to contact our reporter later.

However, As of the time of filing this report, he had yet to do so.