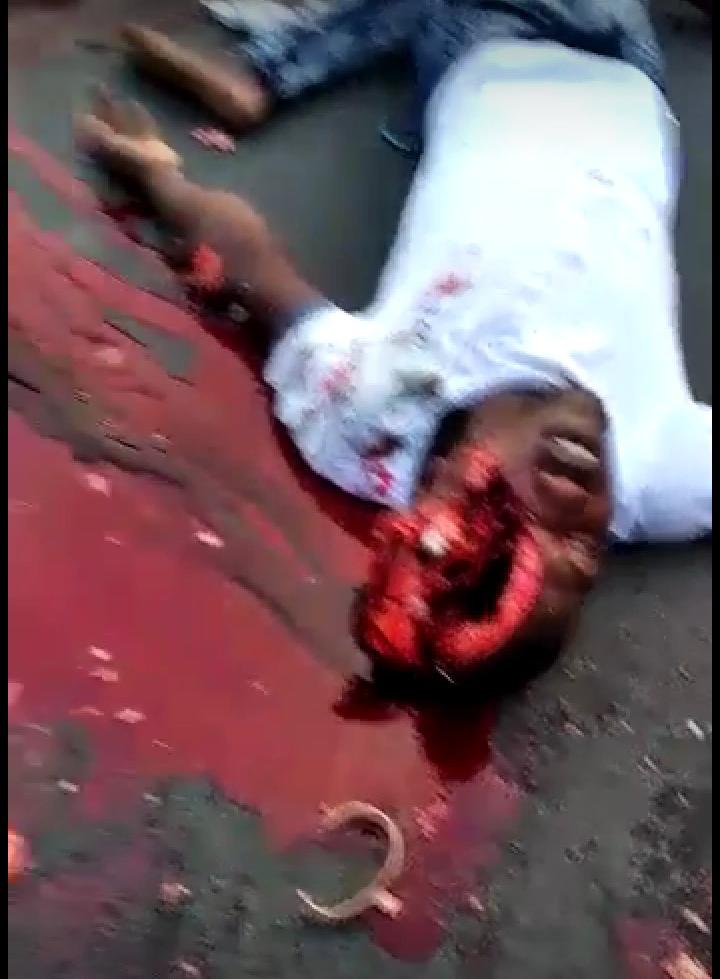 Two unidentified persons have been shot dead today,  Tuesday at the Santana Market along Sapele Road in Benin as hoodlums engaged policemen enforcing a 24-hour curfew imposed by the Edo State government.

The government had placed the curfew on the state following the violence which erupted on Monday during the #EndSARS protests going on in the country.

But from Ekenwan Road to Airport Road, Sapele Road, and other interchange junctions within Benin metropolis, the youths took over strategic positions as they chanted anti-government slogans.

The protest equally resumed in Auchi as the youths again regrouped at the popular Jattu junction, allowing only motorists on essential duties were allowed free passage.

Meanwhile, security has been tightened in parts of the state capital and adjoining towns.