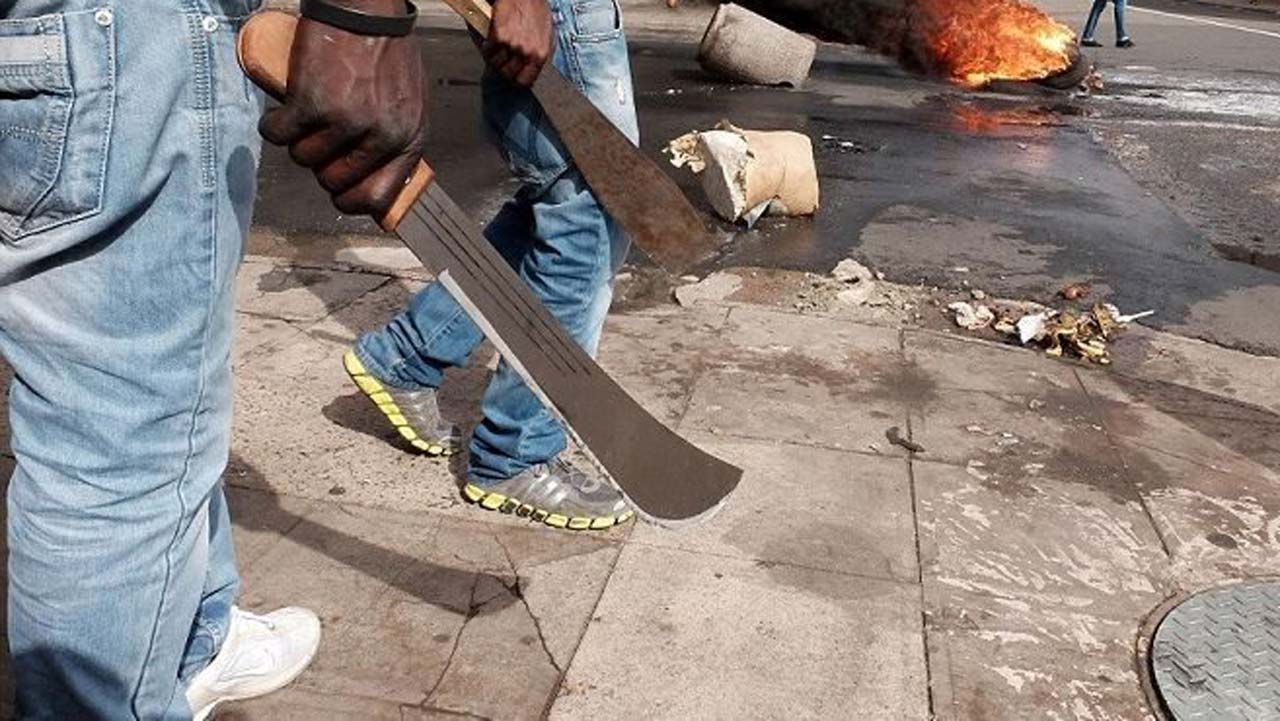 Not less than two persons were feared killed on Sunday in a clash between two rival cults, the Aiye and Eiye confraternities, in the Igbogbo Bayeku areas of Ikorodu, Lagos State.

NEWSNAIJA learned that the fight broke out around 6.30 pm after one of the rival groups stormed the Community bus stop, where members of the other group were having a party.

It was further Gathered that the fight led to the shooting of a member of one of the groups, which led to a reprisal.

Eyewitnesses said one of the groups went away with the body of their member while the other body was lying in front of the Community Secondary School.

An eyewitness, who spoke on condition of anonymity, told our source that residents fled the area as a result of the clash.

She said, “Some cultists came to the Community bus stop on motorcycles where some members of a rival group were having fun. A fight later ensued among them and one of them was shot dead.

“Immediately, the motorcycles zoomed towards Macaulay and the rival group also chased after them in retaliation, thereby killing one of them. People ran away on seeing what was happening. There is apprehension at Macaulay, Community down to Ilado. We call on the police to come to our rescue because the residents are living in fear.”