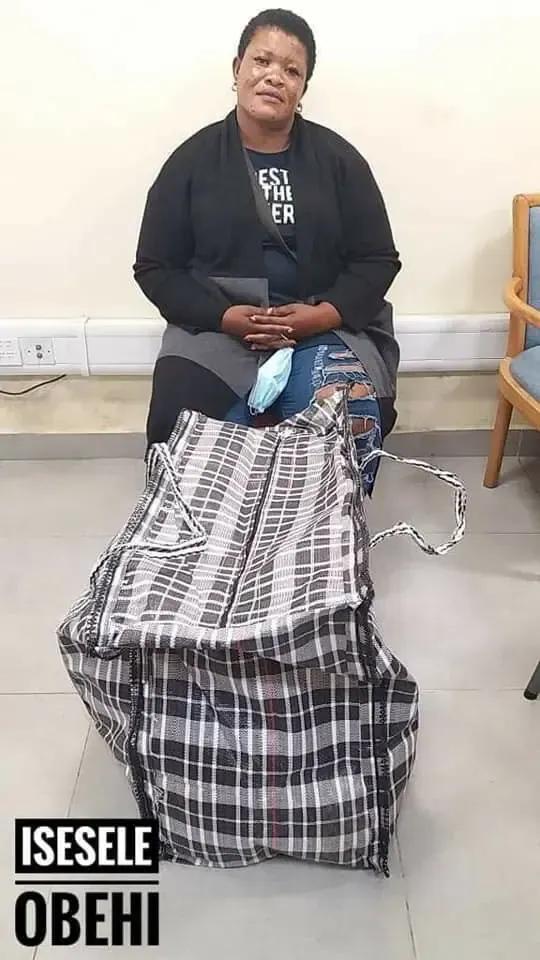 NEWSNAIJA learned they were arrested by  the narcotic officers shortly before they boarded their flights.

NDLEA spokesman, Femi Babafemi explained that Isesele was nabbed on Saturday 11th September, 2021 during outward clearance of Ethiopian Airline flight at Gate B departure hall of the Lagos airport on her way to Milan, Italy with three hundred and twelve (312) sachets of Tramadol, weighing 1.5kg, concealed in crayfish and dried vegetables.

While,  Chibuzor was caught with 137.45 grams of the same drug concealed in foodstuff at the Abuja airport on Thursday 2nd Sept during outward clearance of Turkish Airline flight to Istanbul, Turkey.

He said investigation is currently ongoing to get more information on their mood of operation.