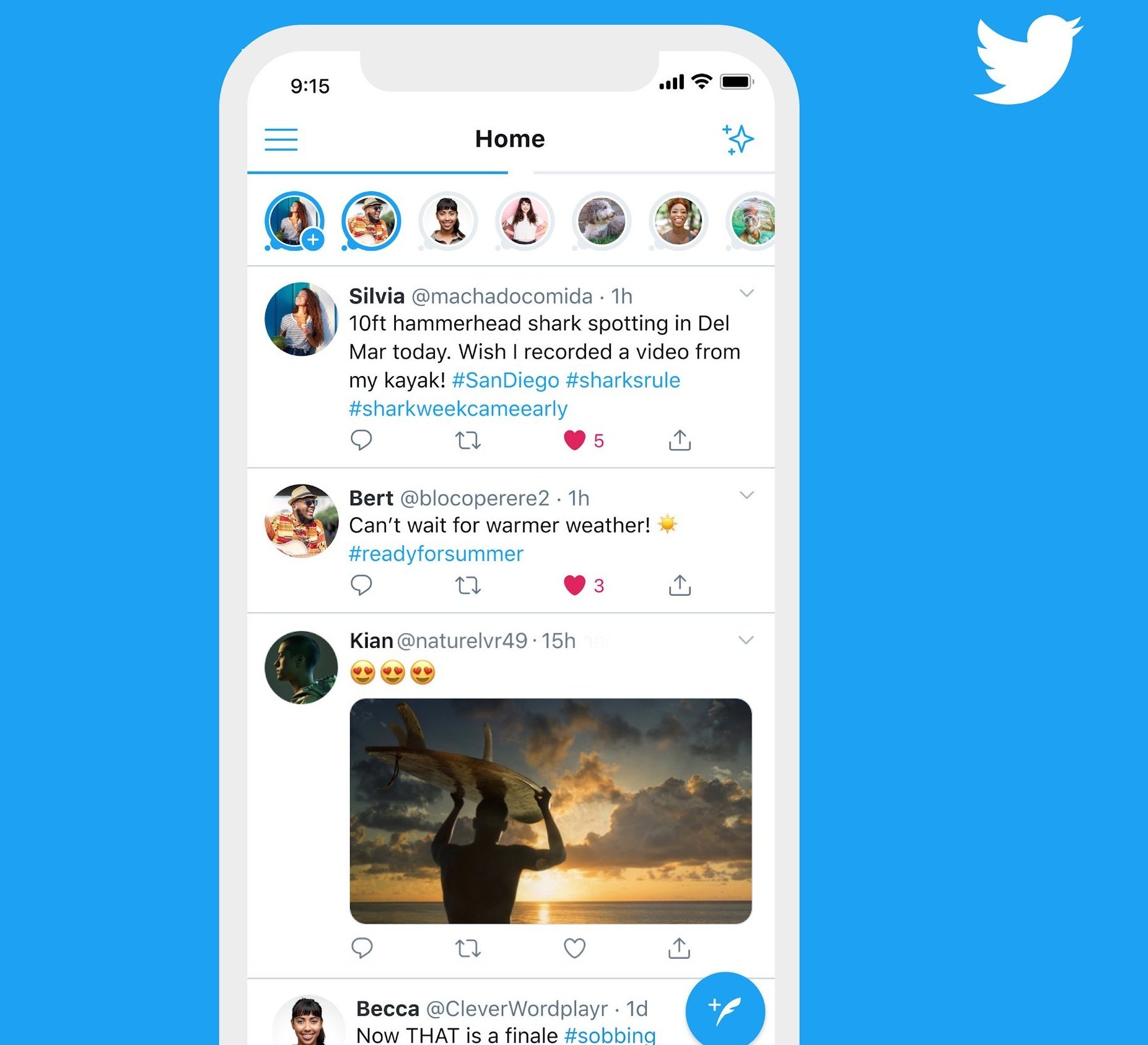 On Wednesday, Twitter announced that it will begin testing a feature, called “Fleets,” that will allow you to post photos, videos, and text that disappear after a short period of time, ( 24hrs to specific) Similar to those on whatsapp, youtube, instagram and Facebook

Recall that snapchat was the first social media app to introduce the story feature to its platform in 2013 and then Facebook whatsapps and so on.

Twitter still has no option to edit previous posts that many users have clamoured for.