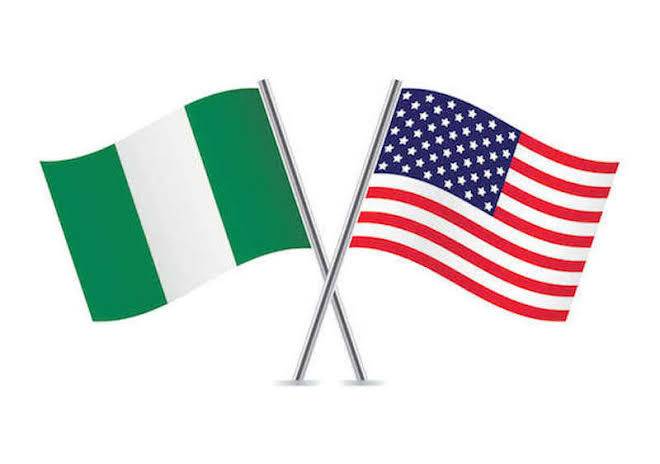 President Donald Trump is set to place a travel ban on  Nigeria and six other countries the wall street journal reports.

Us government officials confirming the list said it would ban travellers and immigrant from Nigeria, Belarus, Myanmar, Tanzania , Sudan Krystz and Eritrea. The list however Is still been deliberated upon and will be out by Monday next week, wsj reports.

A SeniorTrump Administration official says the countries wouldn’t neccesrily face a travel ban but a restriction on certain types of visas such as business, or visitor visas.

The President said the reason for the restriction was to prevent possible acts of terrorism on American soil as the listed countries do not properly vet their travellers to the US.