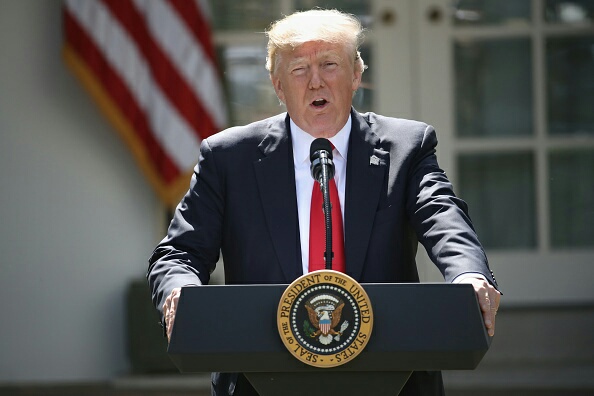 Yesterday we brought you the story of the Black man who was murdered in the united State by a police man.

Here is the update of that story:

The President of the United States of America, Donald Trump, has ordered an investigation into the killing of a middle-aged black man, George Floyd.

Trump described Floyd’s death as “very sad and tragic” while commiserating with his family on the loss.

Report gathered says the President, who ordered the Federal Bureau of Investigation and the US Department of Justice to expedite the probe, vowed that justice would be served on the matter.

“At my request, the FBI and the Department of Justice are already well into an investigation as to the very sad and tragic death in Minnesota of George Floyd.

“I have asked for this investigation to be expedited and greatly appreciate all of the work done by local law enforcement. My heart goes out to George’s family and friends. Justice will be served!” Trump tweeted.