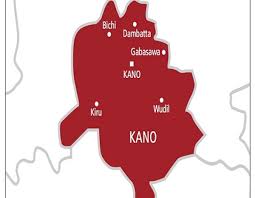 According to an eyewitness, the murderer had earlier threatened to kill Nuhu some days back when he went to his house and stabbed him in his hand.

It was further gathered that shortly after he beheaded Nuhu, he disappeared from the scene to an unknown destination.

Angered by the gruesome murder of his father, the son stormed out of the house and traced the killer, but unfortunately for him, the assailant overwhelmed him and stabbed him all over his body until he slumped and died.

The eyewitness stated that both the father and son were buried around 9 am in Tumfafi amidst tears.

As of the time of filing this report, DSP Abdullahi Haruna,   the state Police Public Relations Officer, could not be reached for a comment as his mobile telephone indicated that it was not reachable.