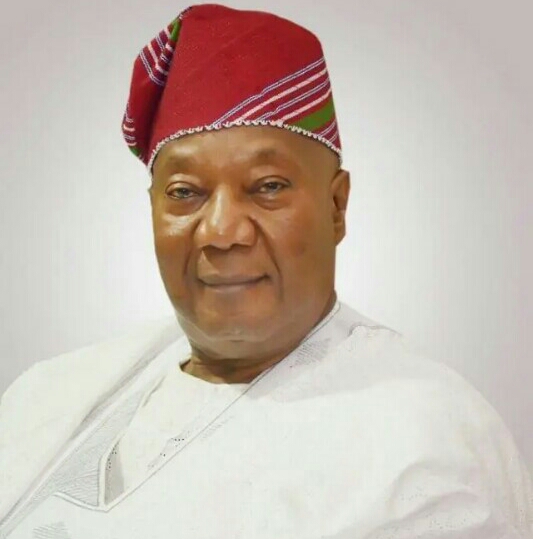 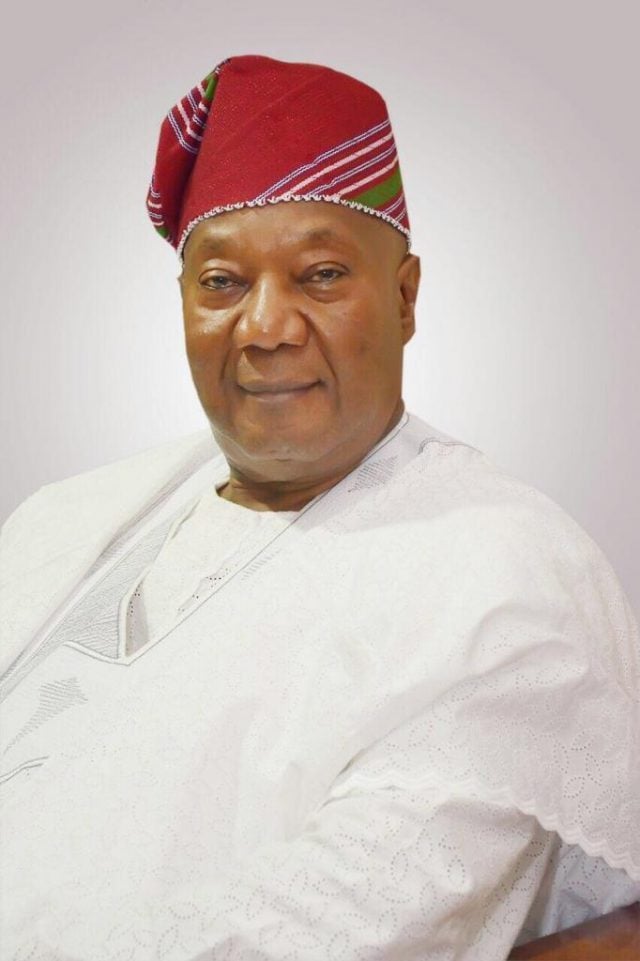 The Former Head of Service in Lagos State, Alhaji Rafiu Tinubu is dead.

He died in Abuja on Wednesday night, after a brief illness. He was 75 years old.

In a  statement  released by Mr Gboyega Akosile, the Chief Press Secretary to Lagos State Governor, Babajide Sanwo-Olu, described Tinubu’s death as a huge loss to the state and the nation in general.

Sanwo-Olu sympathized with Tinubu’s family, the deceased’s friends and associates, saying: “Alhaji Tinubu’s demise came at a time the nation and Lagos in particular needed his wealth of experience the most.”

“As an experienced administrator per excellence, we certainly will miss the late Alhaji Tinubu’s counsel on matters of importance in the state’ civil service.”

The Governor said people of the state would always remember the “laudable achievements” of the former top civil servant, who, he said, served the state meritoriously for 26 years before he rose to become the Head of Service.

“We commiserate with the Tinubu family, especially our National Leader, Asiwaju Bola Ahmed Tinubu, wife and children of the deceased and the entire extended families of late elder states