THREE ARRESTED FOR BEATING ROBBER TO DEATH IN LAGOS 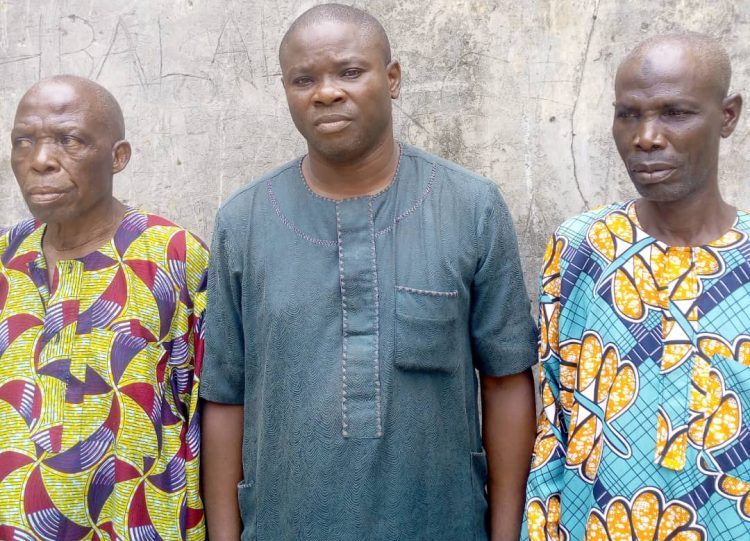 Lagos State Police Command has arrested three community leaders in the Ikotun area of the state for lynching a suspected burglar.

According to the Police  Spokesperson, the three suspects have some questions to answer pertaining to the killing of the suspect.

Adejobi said, “The burglar had gained entrance into the room of one Mrs. Adeyemi Opeyemi, f, of No 2, Asalu Bus Stop, off Abaranje Road, Ikotun, Lagos in attempt to rob her but she raised alarm and the burglar escaped into the street when some members of the community apprehended and beat him to death.”

He said the Commissioner of Police in the state, CP Hakeem Odumosu, condemned the act of jungle justice meted on the suspect and vowed to kick against such in the state.

Odumosu reportedly said jungle justice was becoming rampant and such was hostile to the collective efforts to improve on the Criminal Justice System of the state.