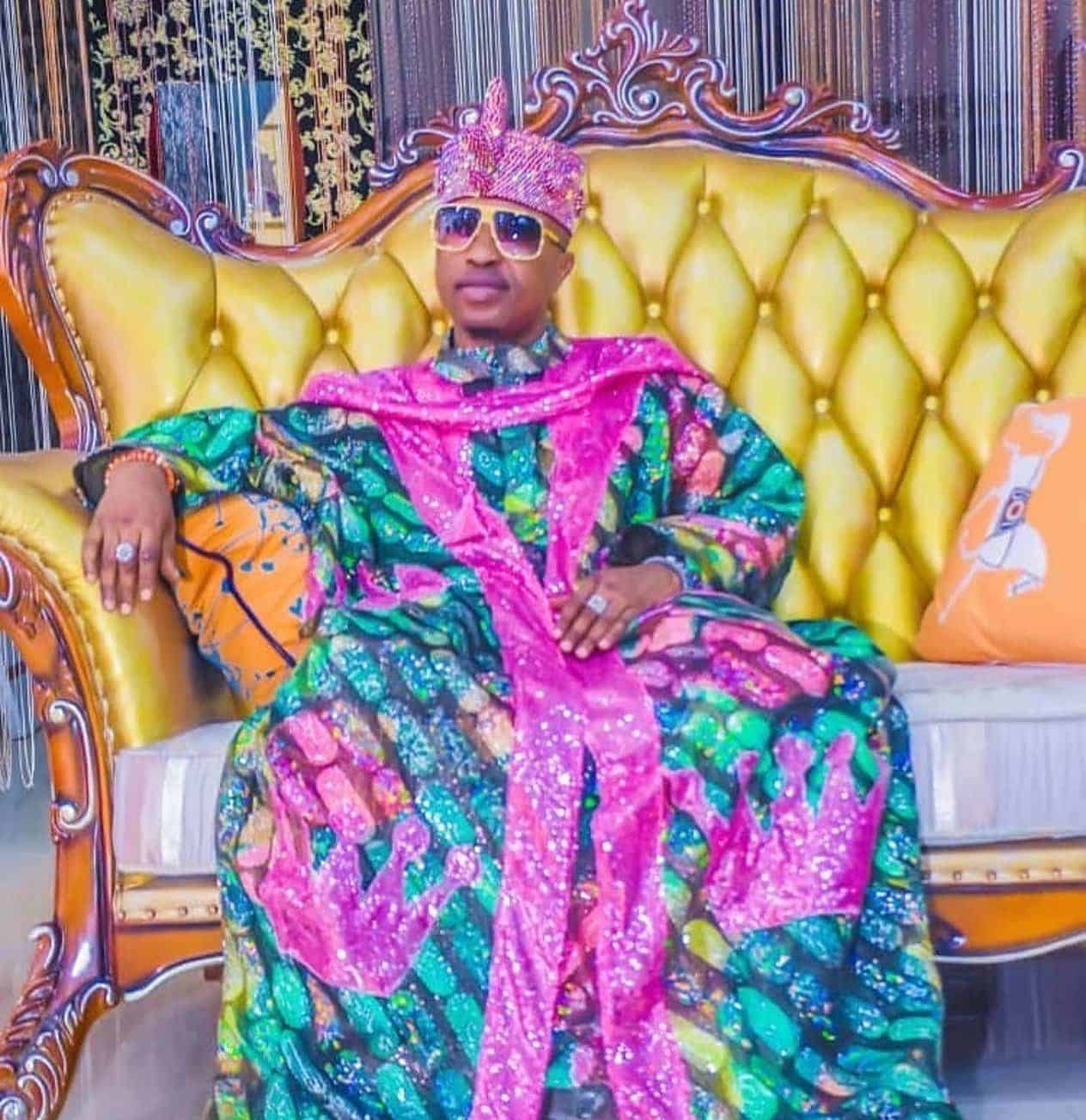 A  man identified as  Wasiu Tijani,  aged 35 and two others were on Monday arraigned before an Osun State Magistrates’ Court sitting in Osogbo for allegedly beating up a monarch in his palace.

Tijani, alongside 35-year-old Tairu Akangbe and 30-year-old Samad Mutairu, were said to have stormed the palace of the Alabudo of Abudo, a community in the Egbedore Local Government Area of the state, Oba Morufu Olawale, and assaulted him.

The defendants were also accused of beating up labourers working at the palace of the Alabudo.

Kayode Asanbe,  the police prosecutor, said the defendants were arraigned on two counts of breach of peace and assault.

Asanbe explained that the incident occurred on February 20, 2021, when the defendants stormed Abudo, near Awo, and went to the palace of the monarch and beat him up.

According to him, the defendants acted like hoodlums and conducted themselves in a manner that caused a breach of peace in the area adding that the men used cutlass to slap the monarch and beat up labourers working in the palace.

The defendants pleaded not guilty to the charges.

Mr S. Okgi,  Counsel for the defendants, prayed the court to admit them to bail, but the prosecutor opposed the application.

In his ruling, Isola Omisade,  the presiding magistrate, ordered that the defendants be remanded in the Ilesa Custodial Centre and adjourned ruling on the bail application till Thursday, February 25, 2021.