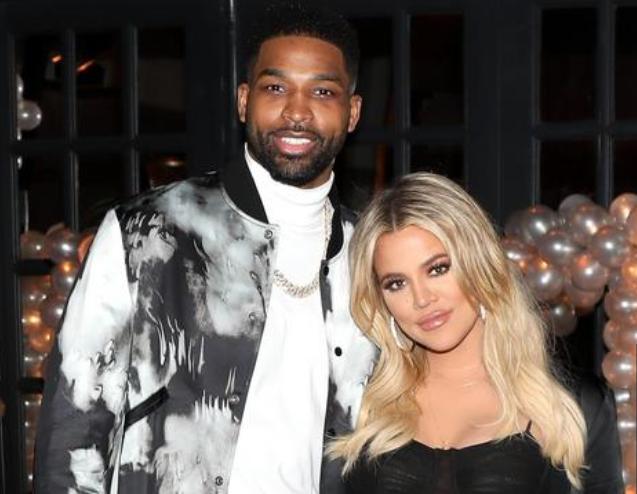 The keeping up with the Kardashians reality TV stars has debunked rumors of Khloe Kardashian being pregnant for ex-boyfriend and father of her baby NBA star Tristan Thompson saying rumor mongers should project positivity rather than spreading hasty stories.
The mother of one made a series of tweets on her Twitter handle yesterday addressing the rumor of her being pregnant for the NBA star.
She tweets:
Funny how picky&choosy some can be with who and how you feel others should live their lives. I believe people should focus on their own lives/families, put energy into bettering the scary world we are currently living in, and try projecting positivity as opposed to nastiness.

In another tweet she says:
The nasty things you’re saying about me over A RUMOR! I have seen so many hurtful/despicable stories and tweets about me over a false story. And if it were true… it’s MY LIFE, NOT YOURS.