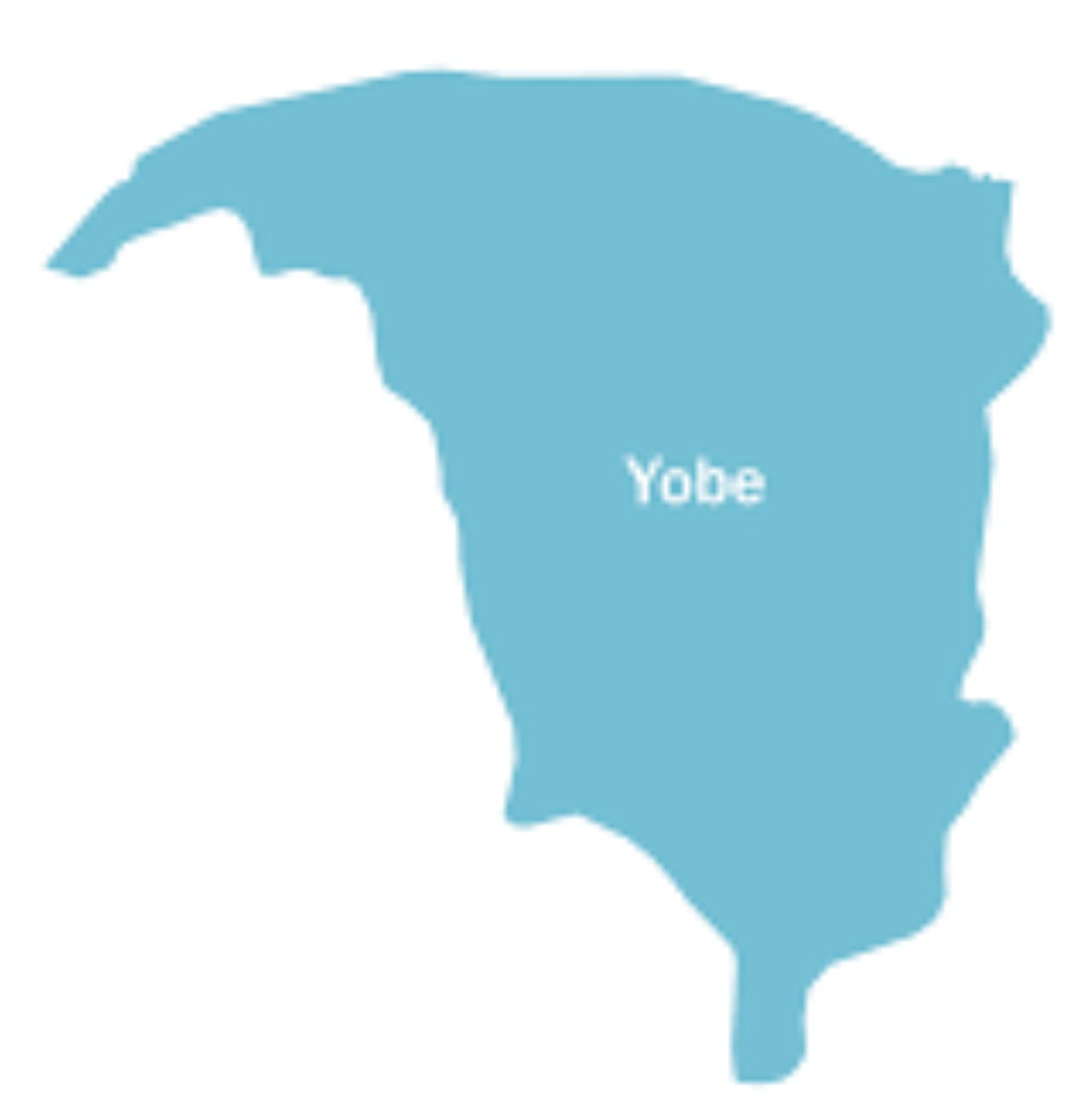 Police have arrested a supposed employee of the Ministry of Police Affairs over the death of an 18-year-old girl.

The young teenager reportedly died while they were having sex in the Yobe state government lodge in Damaturu, the state capital on January 6.

Confirming the incident, Abdulkareem Dungus, the spokesman for the state police command, said the suspect identified as Dr. Albash reported that the girl was brought to him by his friends on the night of January 6, 2021, around 8 pm in the Government Lodge in Damaturu.

“There is a case of suspected homicide against one Dr. Albash, which was reported at our ‘B’ Division here in Damaturu. In fact, the suspect reported himself at the police station.

“The suspect reported that the lady was brought by his friends to spend the night with him. He said shortly after rounds of sex, the lady collapsed and died right in the hotel room.

“The chief suspect says he is a staff member of the Ministry of Police Affairs though we have yet to confirm that. Presently he and four other suspects are in detention at the state CID,” Dungus said