Teacher Who Analy Raped an Under Age Student Has Been Arrested 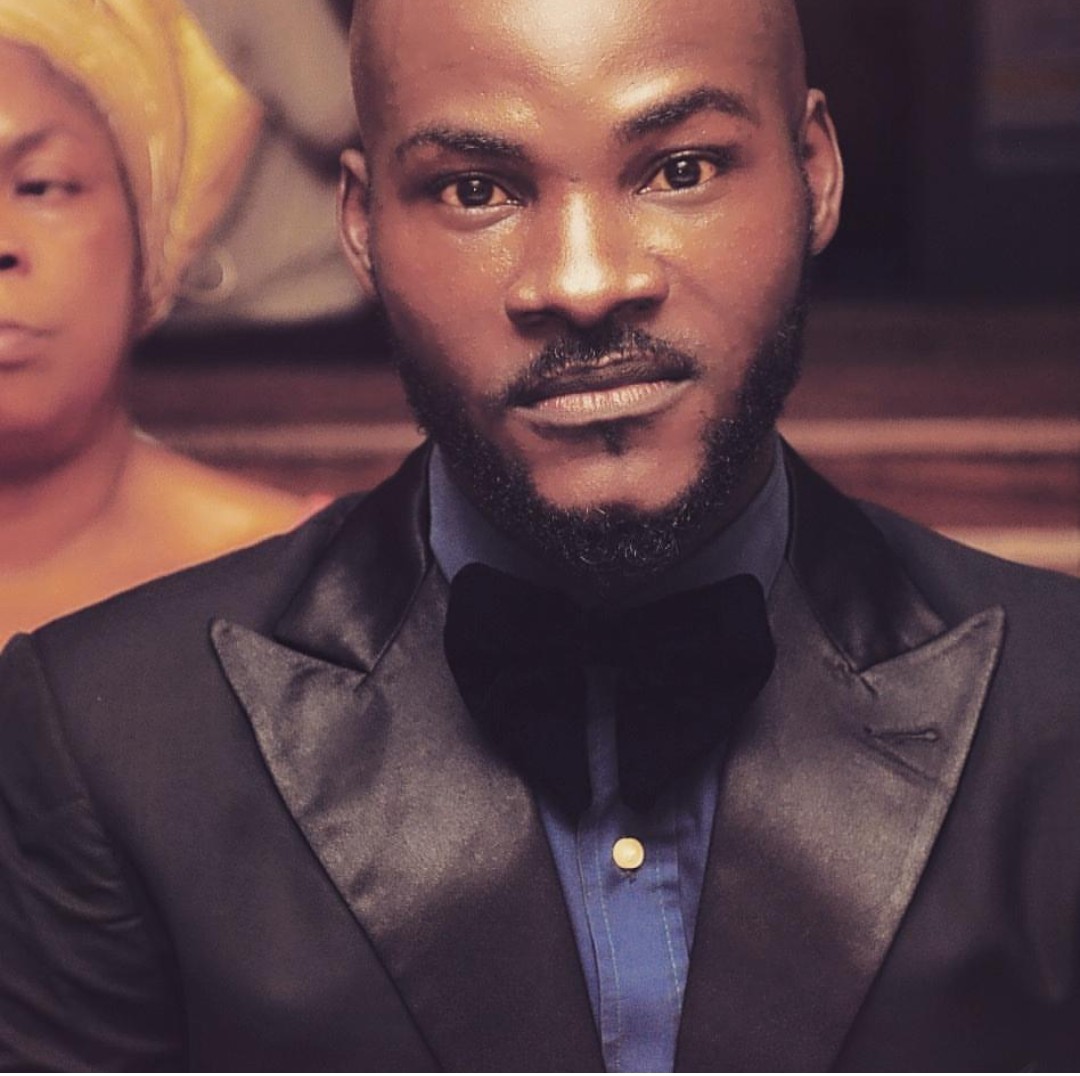 Mr Adebayo Gbadebo, a primary school teacher has been arrested for analy raping an under age primary school student in lagos state. He was arrested on monday, April, 8th 2019 by the Ogun state police Command.
Gbadebo, who recently just got married had been on the run since the allegations.

Reports say the he had earlier gone to the police division with a lawyer hoping that he would be granted bail.
The lawyer on the other hand had asked for medical examinations to be conducted on the last victim, who had been taken to the mirable centre at the Lagos State University Teaching Hospital (LASUTH) when the abuse was reported.

Abimbola Oyeyemi, the spokes man of the police command confirmed that the suspect came with a lawyer, who made request for an independent medical examination on the child but his request was shunned because the Police station was not a court house, neither would they allow the little one go through anymore psychological torture in wanting to recount the experience.