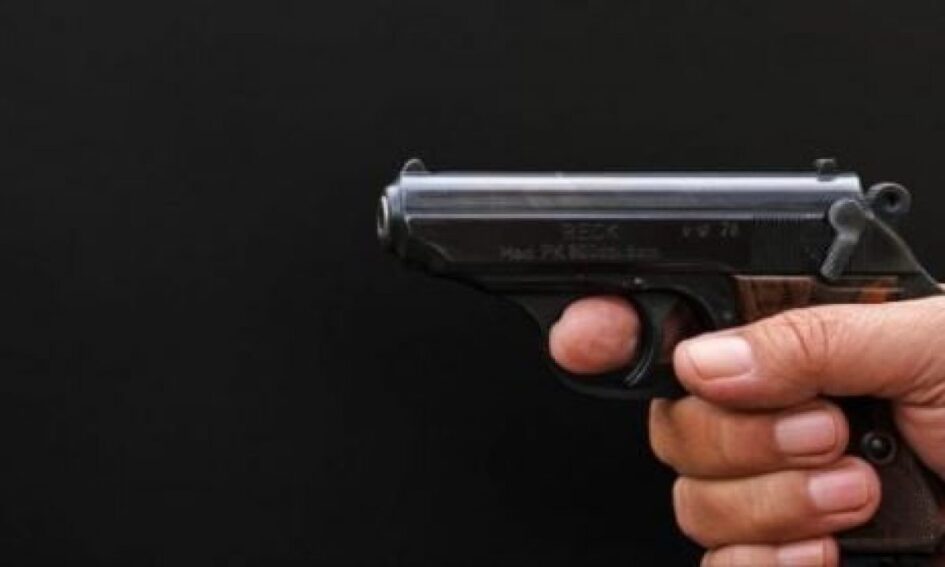 Some armed men on Wednesday shot their female victim for allegedly repelling a rape attempt on her at Agip Flyover, Rumueme, in the Obio/Akpor Local Government Area, near the Rivers State College of Health Sciences and Management Technology.

NEWSNAIJA learned that the victim was found in a pool of blood and taken to a medical center, where she was revived.

Speaking to our source in Port Harcourt on Thursday, Igwe ThankGod, the President of the Student Union Government, Rivers State College of Health Sciences and Management Technology, said security guards of the college, who were attracted to the gunshot sound, found the victim and administered first aid to her before the arrival of the police.

ThankGod added that the assailants escaped after carrying the act.

He said, “Around 9 pm, we heard a gunshot around the flyover at Agip Roundabout, close to my school, and when we went out to investigate what happened, we found out that a girl was shot in her hand after she was robbed of her money, phone, and all her valuables. The hoodlums were attempting to rape her when our school security came out and rescued her.”