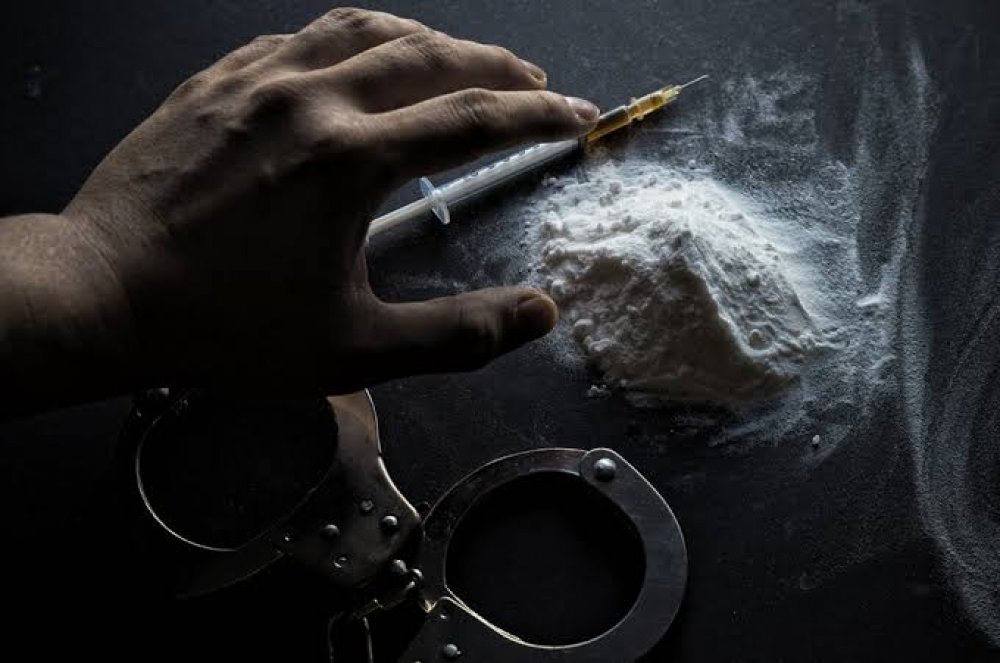 A suspected drug addict,  identified as Muhammed Yusuf, has allegedly beaten his father to death in Lokoja, Kogi State.

NEWSNAIJA gathered that the incident took place at their house at the back of St. Mary Primary School, Lokoja, on Wednesday.

The deceased, known as Alhaji Ibrahim Yusuf, was said to be in his late 70’s.

It was also gathered that the suspect, a secondary school certificate holder, had refused to continue his education in spite all efforts by his father.

A witness, who identified herself as Bello Nana, said, “I am their neighbor. The boy has been misbehaving since yesterday (Wednesday) morning. I told his father that we should go to a military barracks to get soldiers to pick him up.

“I left for work around 4pm yesterday and I was supposed to close by 12am, but I closed by 10pm. When I returned, I knocked the gate, but nobody opened it. When I went in with my key, I said, ‘Baba, please open the door for me.’ But the boy replied that Baba was not around.

“I asked him, ‘Where did Baba go to?’ I knew that Baba would not go out when it was 6pm. He always locked his door. When I came in, I saw him in Baba’s room, and Baba would not normally allow him to enter his room. Immediately, I called my fiancé, telling him that the boy might have killed his father.

“Then my fiancé  called Baba’s number, but it was switched off. I went to a police station to report and he was arrested. When we entered the room, Baba was in a pool of blood, still breathing. We quickly rushed him to a hospital. This morning, we heard that he was dead.”

He, however, said he had yet to get details of the incident.