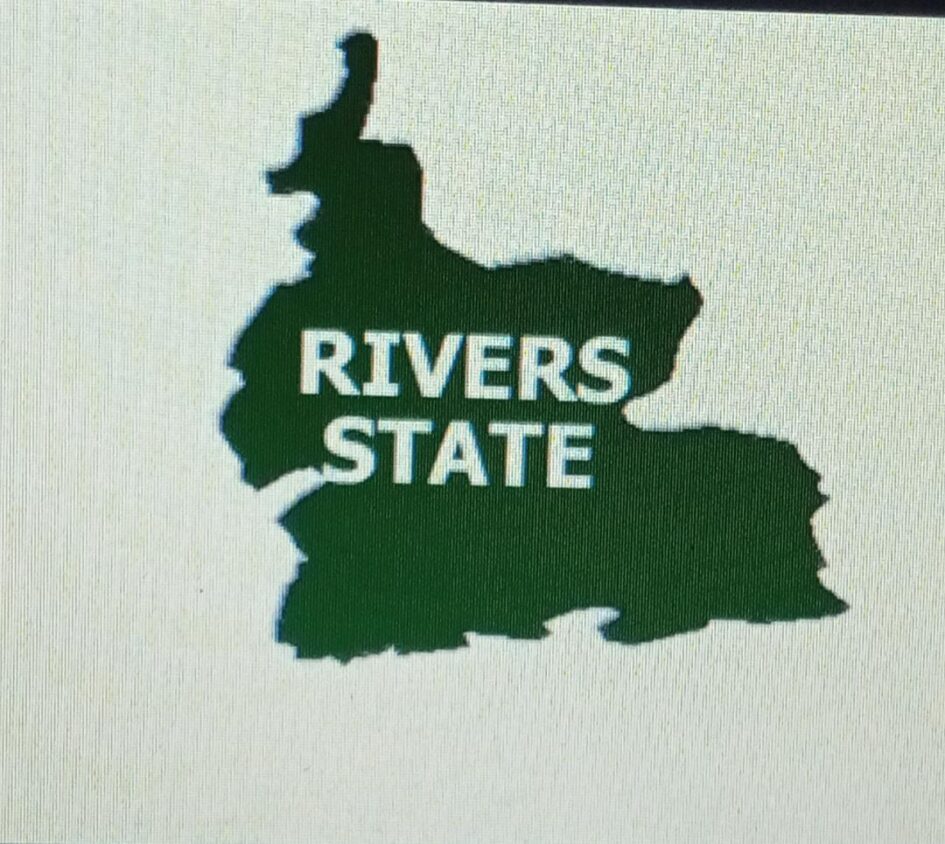 A 23-year-old woman, identified as Victoria Obiora, narrowly escaped death when a stray bullet allegedly from the gun of a security outfit tore her wrapper and grazed her buttocks on Obidanso Street, Mile 2, Diobu, Port Harcourt, Rivers State.

Victoria said she was lucky to be alive after the bullet allegedly from the gun of the C-4-I, a newly inaugurated security outfit in the state, pierced the wrapper she tied round her waist and grazed her buttocks on Sunday.

She told journalists in Port Harcourt on Monday that she heard a gunshot from the outfit’s base on Iheodima Street, adding that she suddenly felt a sensation on her buttocks as the bullet tore a hole in the wrapper.

While showing the bullet and the mark on her buttocks, she whipped the random shooting by operatives of the security outfit and called on the relevant agencies to caution them.

Victoria stated, “On Sunday, around 8 pm, the C-4-I personnel were shooting, a flying bullet pierced my wrapper and hit buttocks. So, I am begging them to stop shooting without reason, because anything could have happened.

“I can still feel the pain because it was serious. It could have happened to a child of anyone else. Imagine that around 2 pm they were shooting anyhow and nothing was happening.”

Also speaking, her mother, simply identified as  Ndidi, said she shouted when the bullet dropped and attracted neighbors, who called on the state government to look into the activities of the outfit.

She called on the police to caution members of the outfit to stay away from unnecessary shooting, which she said might result in the loss of innocent lives.

Efforts to reach  Nnamdi Omoni,  the state Police Public Relations Officer, were unsuccessful as he did not answer several calls put across to his mobile phone by our correspondent. He also had yet to reply a text message sent to him as of the time of filing this report.