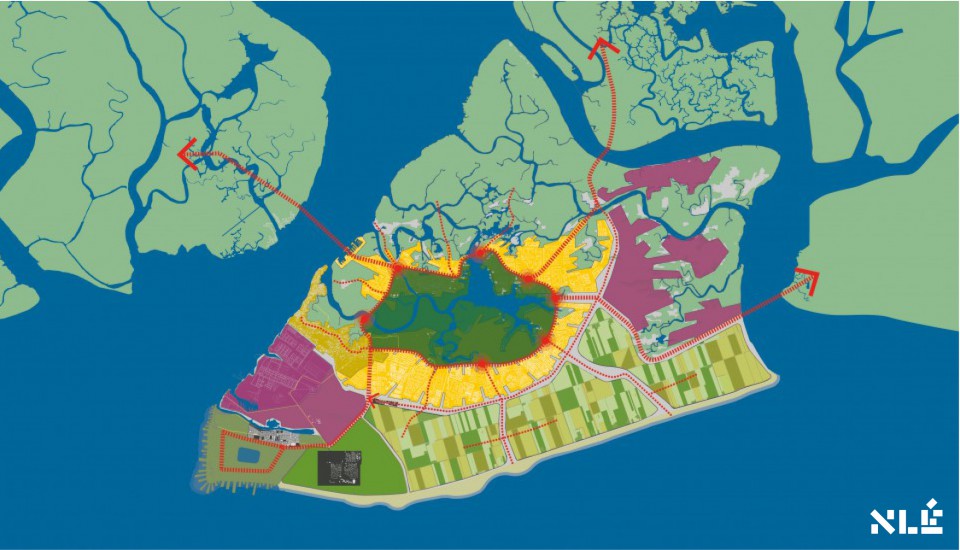 Bonny Local Government Area of Rivers State have reportedly recorded not less 11 persons died as a result of a strange disease in the Area.
It was gathered that two of those who died as a result of the strange ailment were identified as Pauline and Fubara.
A man who identified himself as Ezekiel, told our source that Pauline died on Friday, Fubara died of the ailment on Saturday, noting that not less than eleven persons have lost their lives.
Ezekiel explained that some officials of the Nigeria Center for Disease Control moved into the area on Saturday with a view to finding out the cause of the recent deaths in the place.

He also stated that NCDC officials are taking samples from volunteers to test for COVID-19 and will soon make their findings public.

It was also learnt that a week ago a lot of people in Bonny starting having malaria and typhoid resulting to people losing their senses of smell and taste the next thing was death incidents.
One of the victim named fubara was said to be a staff of Saipem.
Meanwhile some are saying that the loss of taste and smell is associated with COVID-19. Besides that, the rate of pollution in Bonny has increased. In fact, you cannot drink our underground water because the pipes that enter the water have polluted the water.