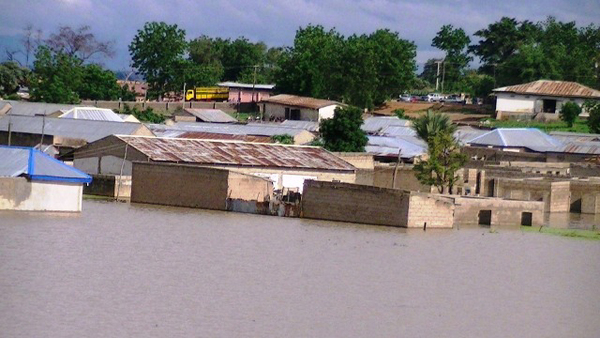 Kadadi village in Gada Local Government Area of Sokoto State has registered two dead following the heavy downpour that washed away houses and farmlands worth millions of naira.

An official of the State Emergency Management Agency, who refused to give out his name said although the number of affected houses could not be established, thousands of persons had been displaced.

Abubakar Kyadawa and Kabiru Dauda respectively, the state legislators representing Gada West and East state constituencies, appreciated the state government for its immediate response to the situation that has rendered people homeless.