SHOCKING: APC LOOSES ALL SEATS TO PDP AFTER COURT RULING IN ZAMFARA STATE 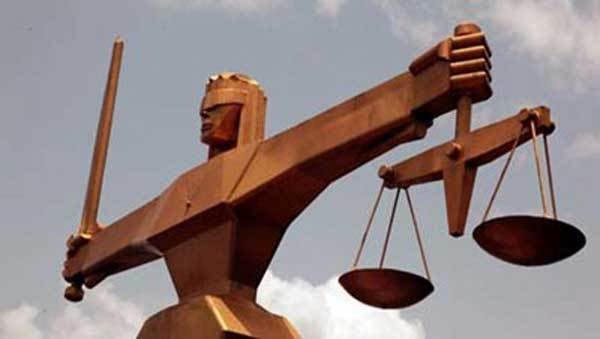 The All Progressives Congress has on Friday lost every chance to rule Zamfara state for the next four years.
This is coming after the supreme court seating in sokoto state ruled that the ruling party APC hand picked its candidate without conducting any valid primaries in the 2019 general elections.

The supreme court with a seven man panel unanimously decided that no primaries were held in the state and would be unlawful to declare such a party as winner of the general elections.

Meanwhile the Independent National Electoral  Commission INEC, have called for an emergency meeting to determine the next course and will give a final verdict on Monday.