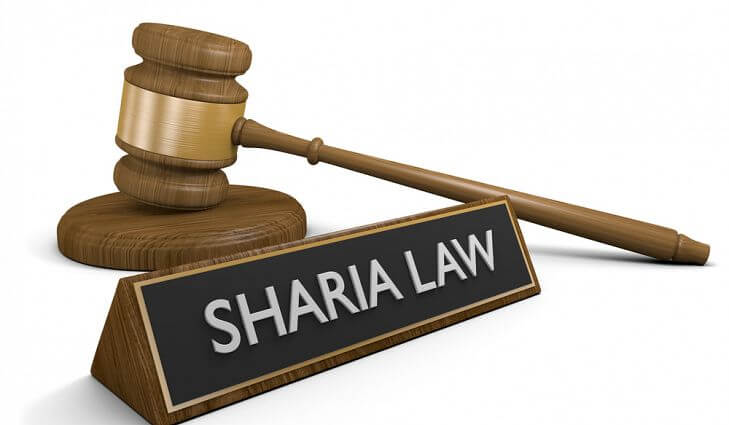 The Sharia Court of Appeal in Kubwa, Abuja, yesterday has adjourned the hearing the suit involving the custody of children between Atiku Abubakar, and his former wife, Maryam Sherif till September 16.

Abubakar is the son of former Vice-President Atiku Abubakar.

It was gathered that suit was filed after Sherif was seeking she be granted custody of their three sons, a request disagreed by Abubakar.

It was learned the separated parents were present in court with the children on Tuesday.

The Atiku’s son’s ex-wife had originally instituted the suit marked CV/41/2019 at the High Court of the Federal Capital Territory, Gudu, but later the case was transferred to the Sharia Court of Appeal and marked CV/16/2020.

At the on proceedings Tuesday, Abubakar’s lawyer, Abdullahi Hassan, applied for the hearing of the case to take place in the judge’s chambers in the interest of the children, who were produced in court in line with the previous order of the court.

Nasir Saidu, Sherif’s lawyer, did not object to the request but asked that the press should be allowed to cover the proceedings in chambers.

However, the presiding judge, Bashir Dansule, granted the application to have the matter heard in chambers.

Dansule, also granted permission to journalists to cover the proceedings but directed that they must protect the interest of the children.

Meanwhile, when the matter resumed in chambers, the defense lawyer urged the court to adjourn the matter to enable him to present his last witness, who he said had yet to return from a trip to Dubai, however, Saidu opposed the request for adjournment on the grounds that it was a plan to delay the matter.

Abubakar’s lawyer, who maintained that the witness was outside the country, said he was not opposed to his witness testifying virtually.

The judge, after hearing both sides, adjourned the matter till September 16.

He also agreed to hear the defense witness virtually if not physically present at the next sitting.