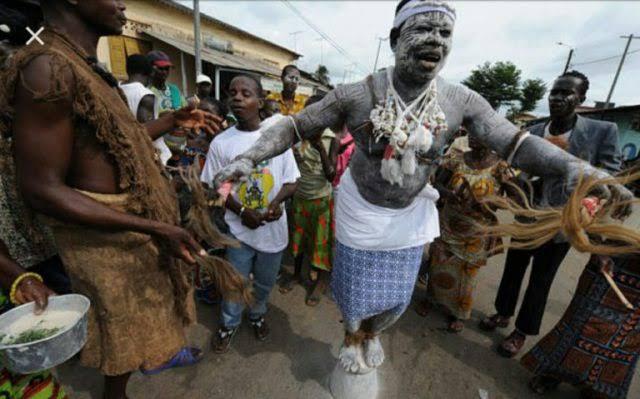 NEWS reaching us says Seven people have been  killed in Dasin Bwate village in Adamawa’s Fufore Local Government Area over suspicion of witchcraft the state’s police spokesman,  known as DSP Sulaiman Nguroje, verified the news on Wednesday in Yola.

The PPRO  Nguroje, further  stated that an investigation team had been dispatched to the community.

He said “Witchcraft allegations led to the deaths of seven persons in Dasin Bwate village in Fufore LGA “An investigating team has been dispatched to the village”.

The spokesman said, however, that when the team arrived in the village on Wednesday morning, all of the locals had left, including the village chief.

According to the police spokesman , the team discovered the seven unidentified bodies in one of the village’s dwellings.

So yet, he claims, no arrests have been made.

Nguroje said “We are pleading with the neighboring communities to provide vital information on the locations of the residents of Dasin Bwate to the police”.