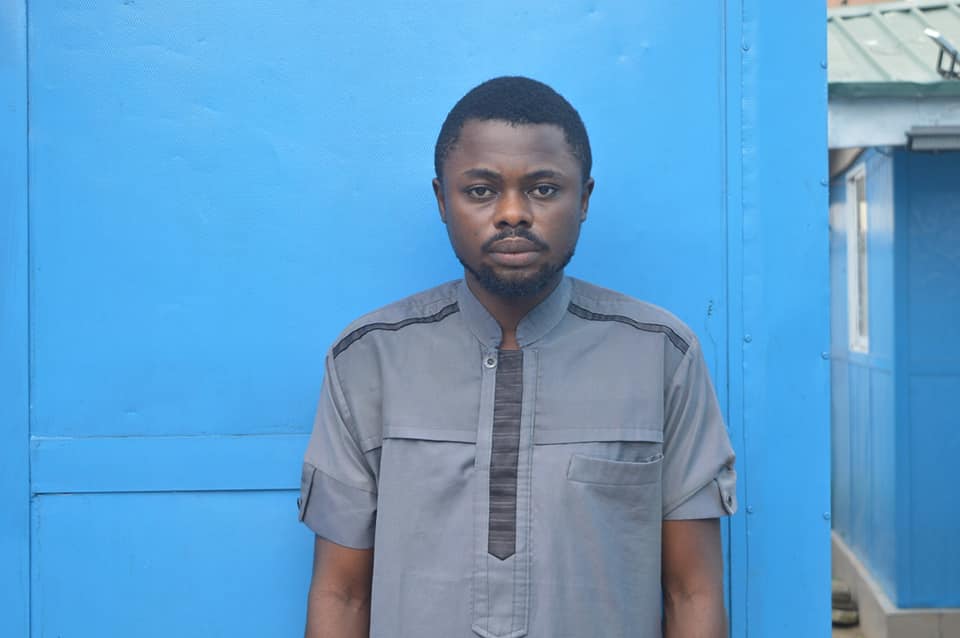 The National Agency for the Prohibition of Trafficking in Persons NAPTIP  has declared a Mr James Eberwchukwu wanted for a serial  Rape offence case. The Agency released a  statement yesterday April 15th. 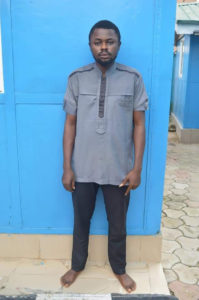 This is to notify the general public that the man in the photographs, 22 years old Mr. James Eberechukwu Osuji, from Ehime Mbano L. G. A of Imo State, is wanted by the National Agency for the Prohibition of Trafficking in Persons (NAPTIP) for failing to appear in Court on several occasions to stand trial for the offence of RAPE.
He was charged to Court by NAPTIP for drugging and raping a 17 year old girl in Abuja, and absconded after he was granted bail.
Anyone with useful information on his whereabouts which which will lead to his arrest should please contact NAPTIP on 07030000203, or report to the nearest police station.