SENATOR’S SON SHOT DEAD IN HIS HOME IN KADUNA 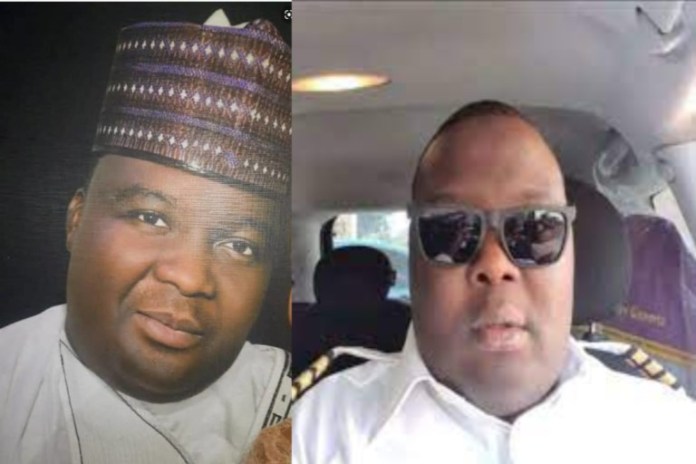 The son of the senator representing Kebbi South senatorial constituency, known as Abdulkarim Bala Na’allah,   who is aged 36 was shot dead by gunmen.

NEWSNAIJA learned the  victim who is  a pilot and the eldest child of Senator Bala Na’allah, was shot and killed in his Malali home in Kaduna.

Although,  police authorities in the state confirmed the incident, but did not give any details.

Garba Mohammed, a Senator’s aide, informed newsmen that the late pilot’s death was discovered in his room on Sunday afternoon.

He said that Abdulkarim, was alone in his house on Saturday night since his wife had gone on a trip, only for his body to be discovered by neighbors on Sunday.

The  attack is the latest in a string of assassinations and murders in the state’s northern region.