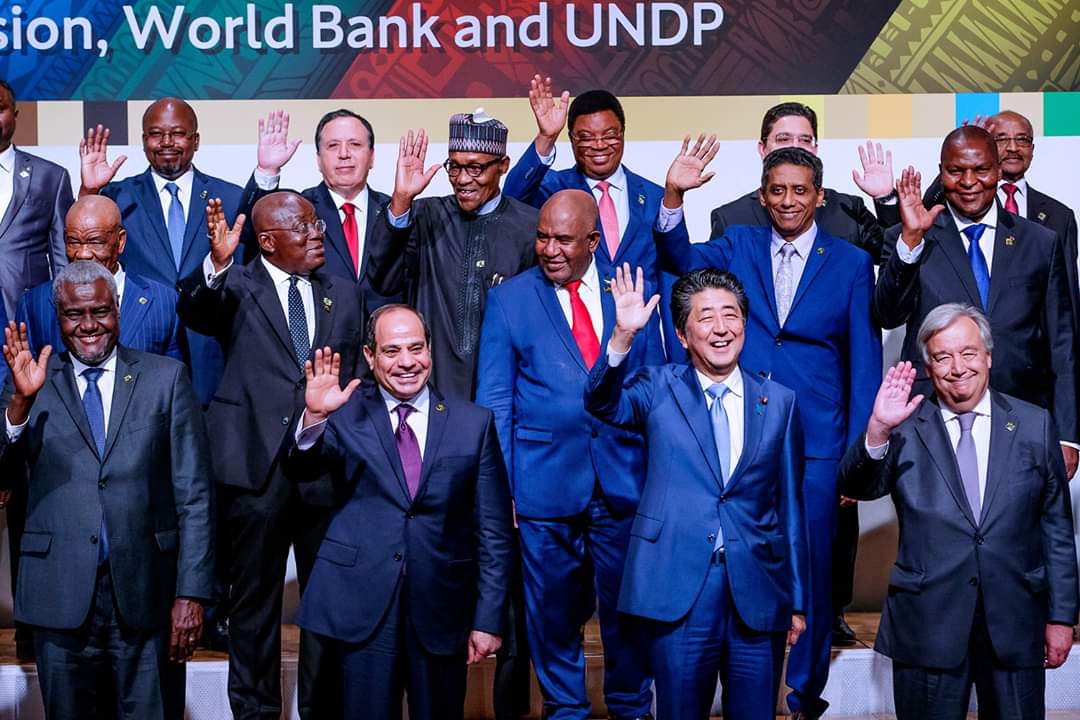 Despite claims by the IPOB leader, Nmandi Kanu President Muhammadu Buhari is live at  the Opening Session and Plenary of the 7th Tokyo International Conference on African Development in Yokohama Japan today  28th Aug 2019.

The IPOB leader Nnamdi Kanu had released some  photos yesterday insighting that the pictures released of His presence in Japan was photoshopped. See photos below of Nnamdi Kanu’S claim 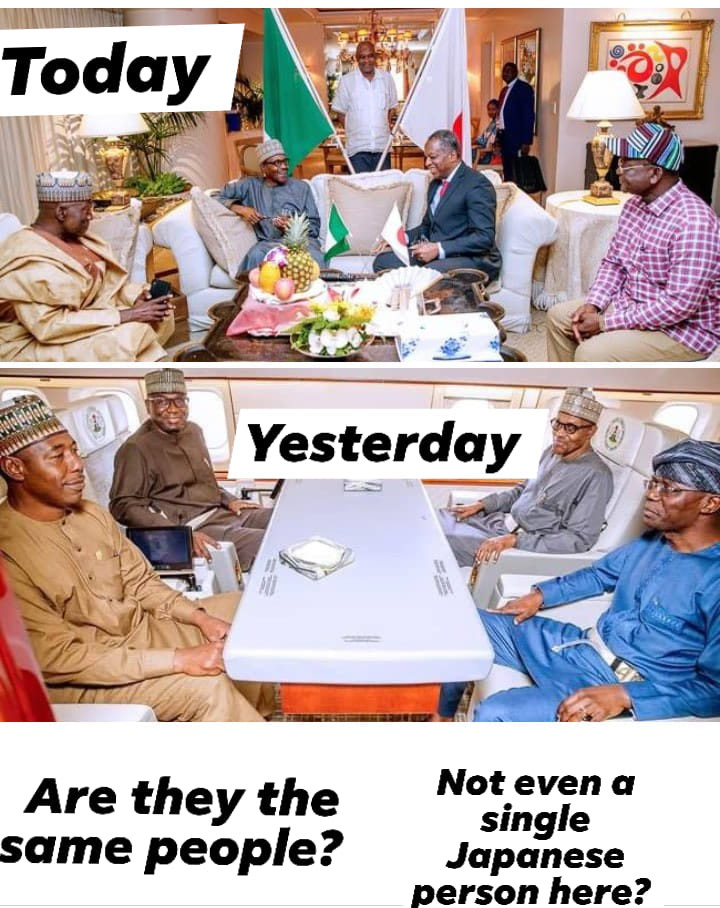 But contrary to that notion and the pictures released,  The President is presently in Japan attending the conference alongside Japanese Prime Minister Shinzo Abe, UN Sec. Gen. Antonio Guterres, AU Chairperson and President of Egypt Abdel Fattah El-sisi and other African Leaders shortly before his participation at the Opening Session and Plenary at the 7th Tokyo International Conference on African Development in Yokohama Japan.