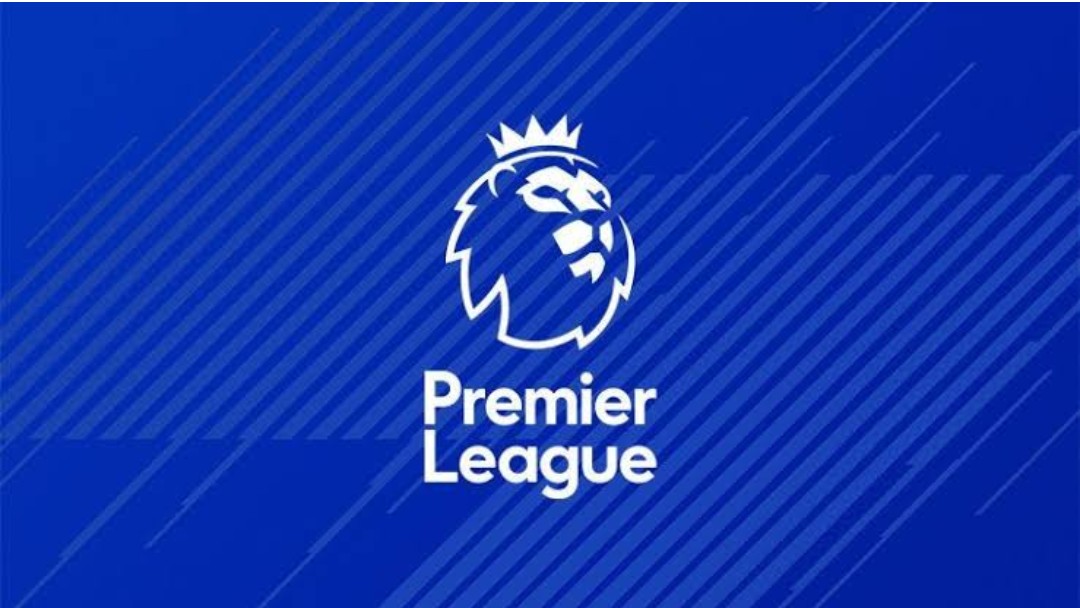 The Most Talked about Football League in the world came to an end May 12th, 2019 with Manchester City retaining the League after defeating Brighton & Hove Albion 4-1.

Regardless of every team’s situation, they will have been slogging it out for a greater share of the prize money pot.

There is roughly £2Million difference between every position in top flight with bottom-half teams picking up hefty pay packets despite hitting the heights.

Gidifeed.com brings to you the prize money each team in league will earn.