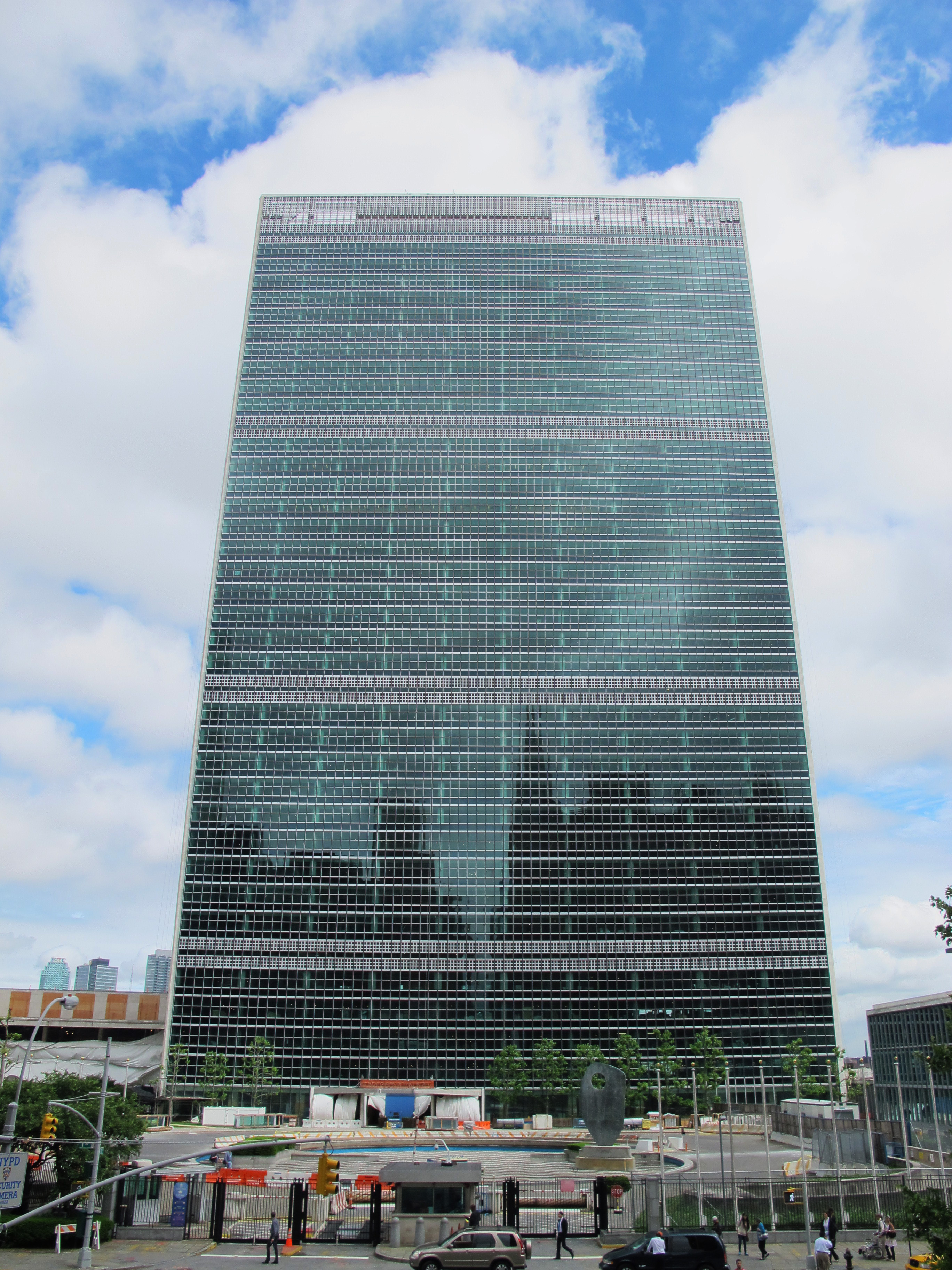 Ten students have been brutally killed and several others injured in a cult war at the Federal Polytechnic, Nekede, Imo State.

The killings by rival cults on vengeance mission have been on in the last one week.

Victims were either shot or clubbed to death before being decapitated by the cultists.

It was gathered that the clash between two rival cults, the Ayes and Baggers confraternities, had lasted over two weeks.

Residents have fled their homes for fear of being attacked.

Academic activities have been grounded at the Polytechnic. Students have deserted their hostels.

The management of the institution, The Nation learned, had restricted movement in and out of the school after 6pm.

One of the students, who preferred anonymity, said: “We are under attack by cultists. Please help us to inform the police because our lives are in danger. Since 10 days now, there have been clashes between two rival cults. They said it is a supremacy war. No fewer than 10 persons have been shot dead.”

The visibly scared student added: “Since I gained admission into this polytechnic, I have never witnessed this kind of violence. The gunshots are frightening. Please don’t mention my name.”

An indigene of one of the host communities, who also does not want his name in print, said since the deadly cult clash started, they had been locking themselves inside their rooms.

Police spokesman Orlando Ikeokwu said officers had been deployed in the polytechnic and other troubled areas, adding that suspects had been arrested.

The Rector, Martin Aligbe, in a phone chat said: “We have not confirmed any of the victims to be our student. The cult clashes are happening in the villages, they are not occurring on our campus. But we are worried because some of our students live in these villages. We have reached out to the police to tighten security.”