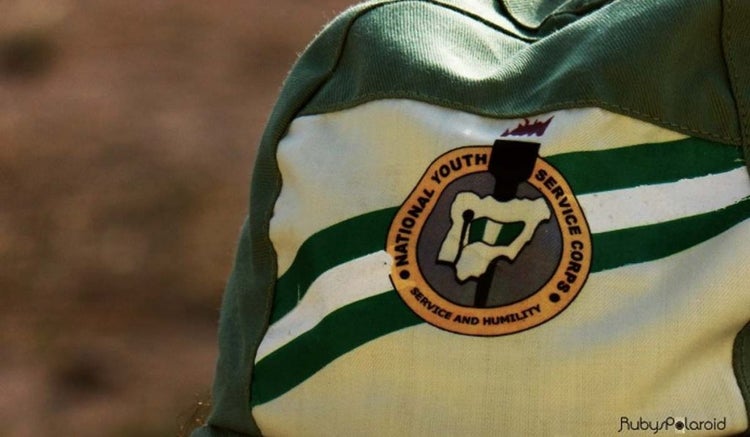 A school proprietor has been arrested for allegedly raping and molesting a youth corper.  The Delta State Commissioner of Police, Mr Hafiz Mohammed Inuwa, while briefing journalists at the State Command Headquarters said the suspect took advantage of the youth corp member when she reported at the school for her primary assignment.

Mr Micheal is the supposed owner of Grace Life International school, in Oghara-Efe, in Ethiope East local Government Area of Delta State Where The female Corp member was posted to

The commissioner , lauded members of the public and the press for assisting the police in doing their work, disclosed that the suspect had been arrested and charged to court with charge sheet No. MS/MUSC/02c/2020.