SAD: CHANNELS TV REPORTER DIES AFTER HE WAS SHOT BY SHIITE PROTESTERS. 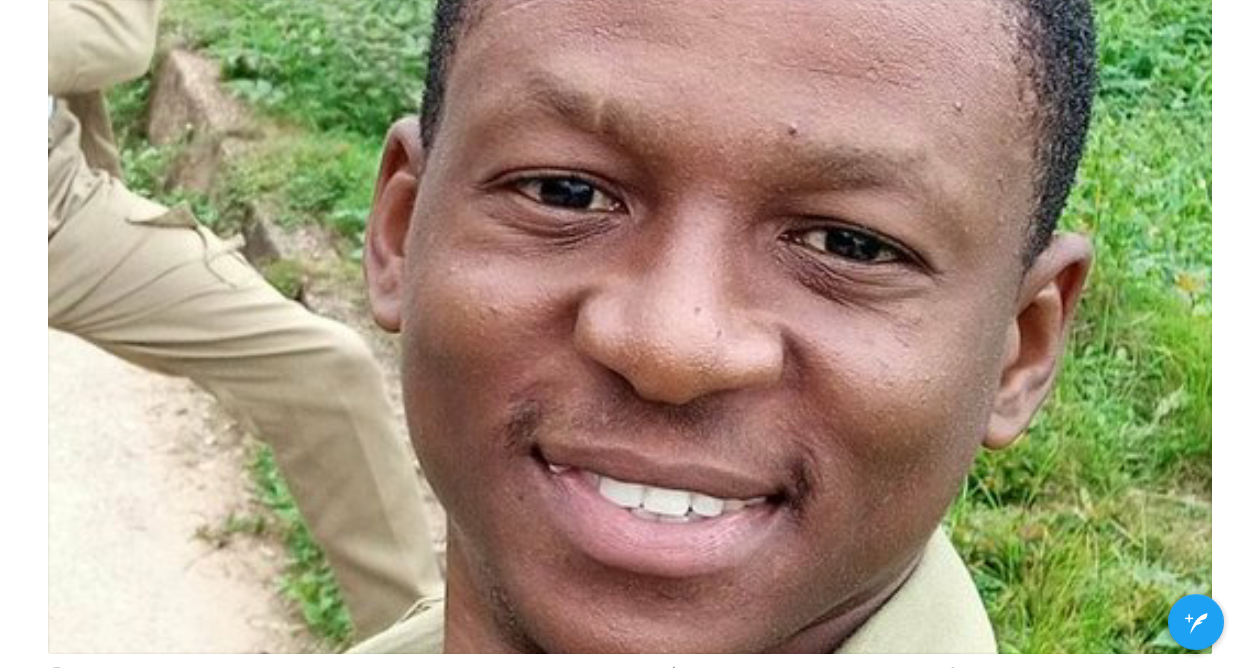 The T.V reporter who was shot in the Shiite protest yesterday passed on after a long agonizing battle for His life.

He was a youth Corp member serving at channels television, identified as 23 year old Precious Owolabi. Precious was shot and eventually killed by a stray bullet to his abdomen during a cross fire between Shiite and police men. A deputy Commissioner of Police was also among those killed in the cross fire.

Shiite protesters took the streets of Abuja, Central Business District to be precise to demand the release of their leaders El-Zakzakay who has been in custody for quiet some time.

The President however has not made any statement in the incident at this time.