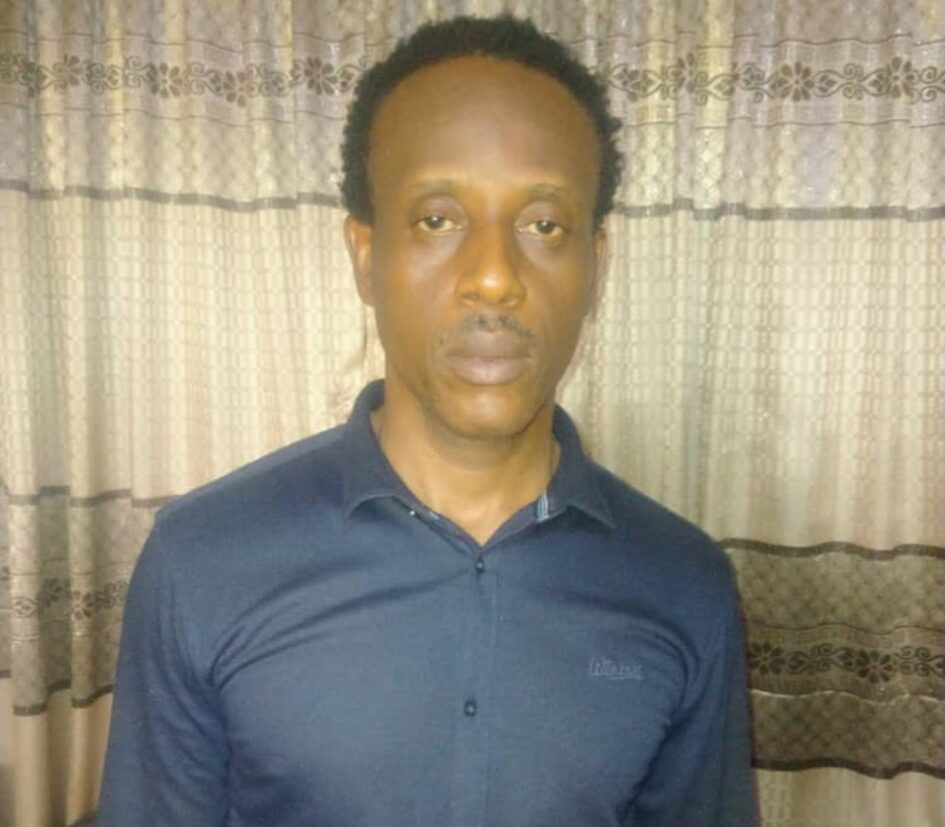 The Ogun State Police Command said it arrested a 41-year-old lecturer identified as Dr. Stephen Ukenna,   in the Department of Business Management, Covenant University, Ota, for allegedly raping a 17-year-old student of the institution.

Ukenna,  was arrested following a complaint lodged at the Ota area command by the parents of the victim.

DSP Abimbola Oyeyemi, the state Police Public Relations Officer, disclosed this in a statement on Tuesday.

Oyeyemi said the parents reported that their daughter called them on the phone from school that she was invited by the lecturer to his office under the guise that he wanted to plan a surprise birthday party for her close friend.

The PPRO said, “But on getting to the lecturer’s office, he locked the office door and forcefully had sex with her on top of the table.

“Upon the report, ACP Muyideen Obe, the Area Commander, Ota, swiftly deployed his JWC team to the school, where the lecturer was immediately arrested.

“On interrogation, the suspect admitted to having carnal knowledge of the victim, but was unable to give any reason for his action.”