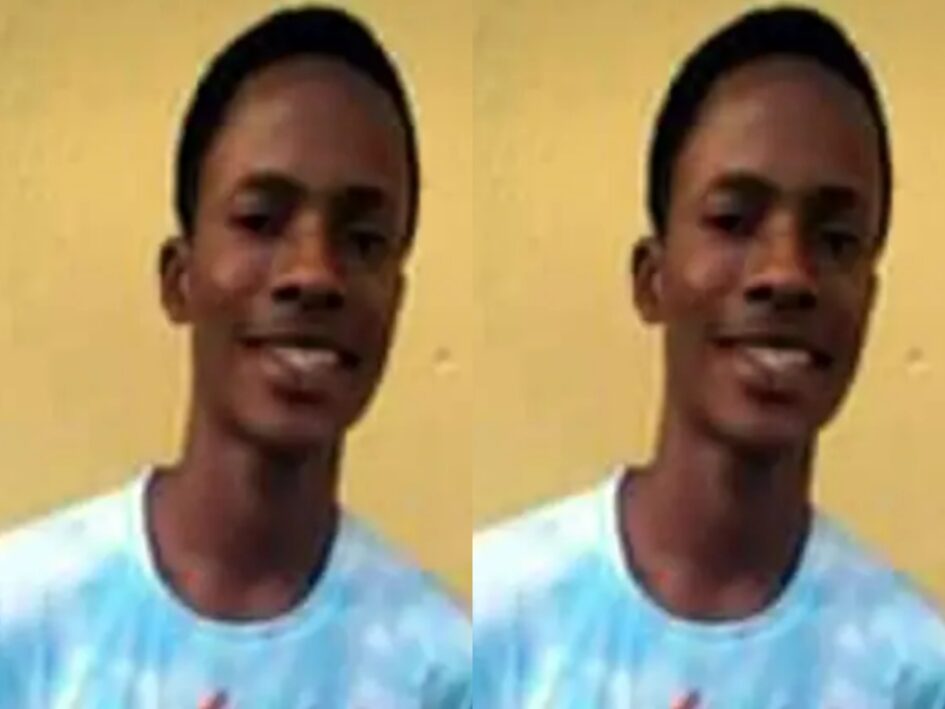 A 100-level undergraduate of the Ignatius Ajuru University of Education in Rivers State, identified as Ami Ugochukwu, has been awarded a four-year comprehensive scholarship, N200, 000 upkeep allowance, and an award of excellence for his honesty and good conduct.

NEWSNAIJA learned that the student distinguished himself after returning a lost phone he found, which belonged to a worker of the institution at a restaurant on the campus, and returned it without demanding any reward.

Surprised by Ugochukwu’s honesty, the owner of the phone, who is a lecturer and the Director, Ideas, Creativity, and Innovation, known as Dr. Patience Spenser, presented him to the Vice-Chancellor, Prof. Ozo-Mekuri Ndimele, who decided to reward him for his honesty.

The vice-chancellor said the move was aimed at encouraging honesty among students.

Ndimele said, “We want to pass a message to the public, especially our students that it pays to be of good conduct; there is always a reward for hard work, integrity, and sincerity; we just want to set an example and show them that if they behave well, they will be rewarded.

“We are here for our students; we love them and we’ll reward those who behave well. Today, we rewarded a student, who found a mobile phone and returned it to the owner even though he had no phone himself.

“We rewarded the student with a four-year comprehensive scholarship to look after his fees and other levies; a small amount of money for his upkeep, while he continues his schooling here; we also gave him a certificate of honour so that wherever he goes in the world, he can showcase himself as the best-behaved student for the year 2019/2020.”

Ugochukwu appreciated the management of the university for the honour bestowed on him and advised his fellow students to always behave well.

He stated, “Sometime last year when I went to the Home Economics restaurant to get something to eat before I got into the building I saw a phone ringing and no one was around to pick it, so I took the phone and tried to pick the call, but before I could do that, the call ended and the phone was locked, making it impossible for me to call back.

“Not too long after, a call came through again and I picked it up; it was a man’s voice at the other end and I told the man to come to the shopping complex and collect the phone, and when he came with a woman, I gave him the phone and left.”