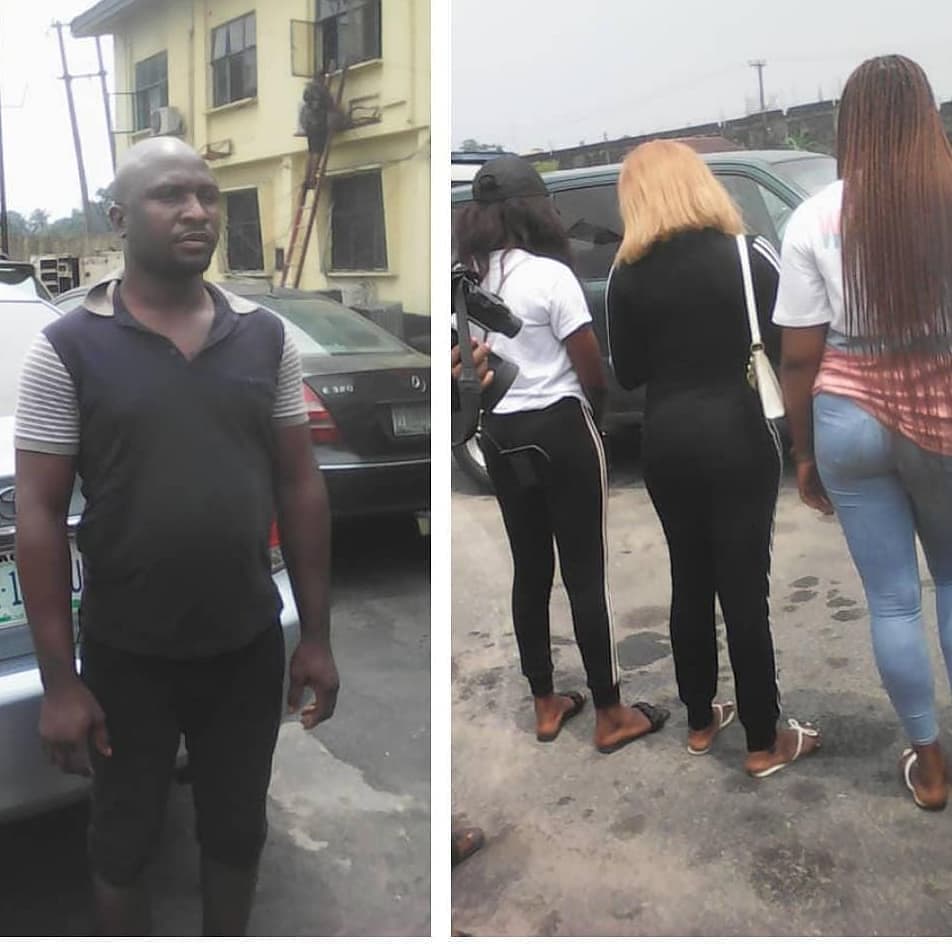 The police in Rivers State have arrested a father of four, identified as Favour Ibama, for allegedly raping and stealing from some women in Port Harcourt, Rivers State.

SP Nnamdi Omoni, the spokesperson for the state police command, revealed this while parading the suspect at the command’s headquarters in Port Harcourt on Thursday.

Omoni claimed that the suspect lured his victims with promises after meeting them on social media, adding that he stole from the women after raping them.

The police spokesman said Ibama was arrested at a popular supermarket in the Ada George area of Port Harcourt, where one of his victims identified him and raised the alarm.

Omoni said, “What happened was that this young man, Favour Ibama, from Bakana in the Degema Local Government Area, is a serial rapist. He was arrested in connection with several cases of rape committed in different hotels.

“His case is akin to the girls David West (a convict) who carried out his killing  in hotels. In this particular case, he didn’t kill them; he only drugged, raped and stole their valuables.

“So, in one of the cases, luck ran out on him when one of the victims identified him at a supermarket and raised the alarm. He was arrested and taken to the Ada George Police Station.

Of course he admitted that he actually committed the offence, but denied raping other girls as alleged.”

The police spokesman said the suspect made useful statements to detectives, adding that investigations were ongoing.

Four of the ladies who were present at the police headquarters were united in their stories.

They claimed that the suspect took them to different hotels, adding that they became unconscious after taking drinks he bought for them.

The women alleged that when they regained consciousness, they discovered that he had slept with them and fled with their money and other valuables.    ,,