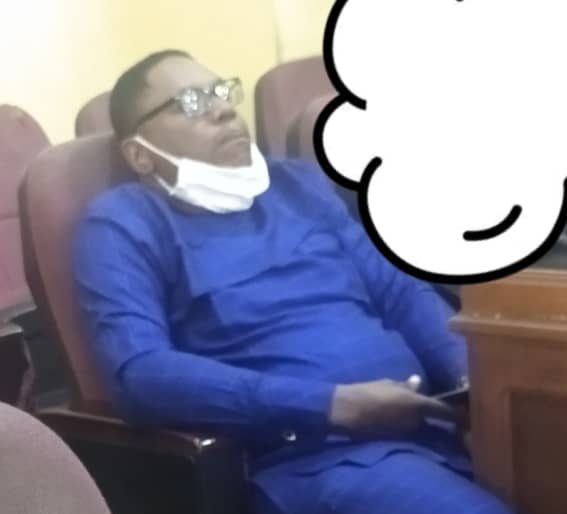 A Federal High Court sitting in Port Harcourt, the Rivers State Capital, has sentenced a hacker, named  Eric Obulo, to one-year imprisonment for hacking into the database of a commercial bank and defrauding the sum of N26.9m.

The court presided over by Justice I. M. Sani, convicted and sentenced the hacker to prison with an option of N5m fine for the crime committed in Port Harcourt in July 2019.

Obulo, was convicted after he was re-arraigned by the Port Harcourt zonal office of the Economic and Financial Crimes Commission(EFCC)  on one count of unlawful interception by technical means with the database of the bank, which made him take possession of the sum